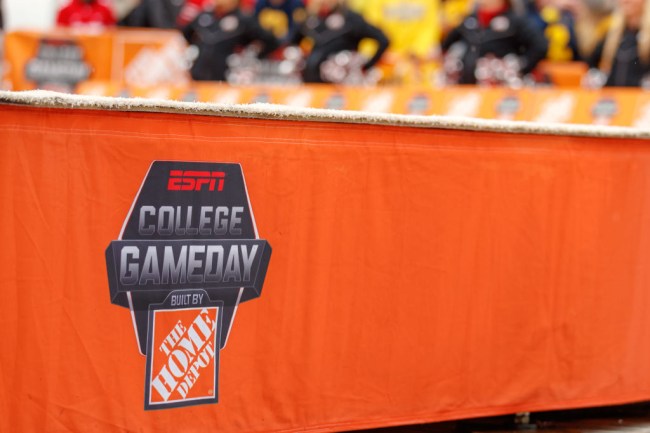 The Big Ten and PAC-12 may have pulled the plug on college football this fall, but with the SEC, Big 12, and ACC keeping the lights on we’re still (hopefully) going to see some high-quality football in the coming months.

While the set up of College Gameday is likely the last thing on any college football fan’s mind at the moment, Kirk Herbstreit delivered some promising and uplifting news about the pre-game show for the upcoming season.

During an interview with 3HL on 104.5 The Zone in Nashville on Monday, Herbstreit said that ESPN is doing everything in its power to put the show on the road this season. Whether any fans will be allowed around the set is still in question, but it sounds like the show will make necessary adjustments in order to travel the country and visit campuses each Saturday.

“I was on a call for this morning. Everything is just tentative, but we really are doing everything we can or at least our bosses are, to try to give the fans the closest thing that we can give them to what you’d expect from GameDay, which means trying to put it on the road,” Herbstreit explained. “I don’t think they’re gonna have fans at GameDay, obviously. I think we’re gonna try to have some fun — you see the NBA, some of the virtual stuff. We’re talking about Clemson and Florida State, maybe have fans from those schools on monitors going crazy cheering on their team.”

It will be interesting to see how this all plays out. Maybe this will give Gameday the opportunity to visit schools this season they wouldn’t regularly stop by. Nevertheless, it sounds like we’re going to be able to roll out of bed, grab our coffee, and watch Gameday.