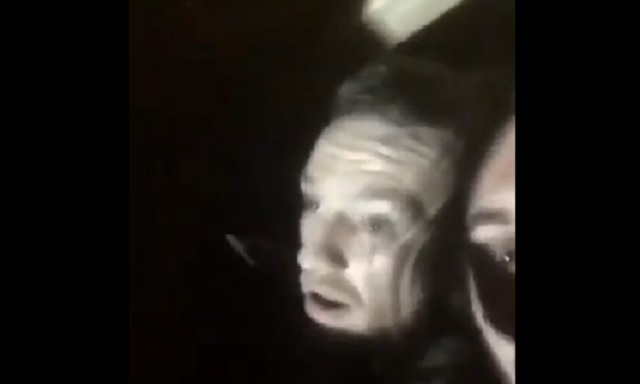 Conor McGregor’s week long bender in Liverpool is the stuff of legends. Last week, the UFC lightweight champ appeared at the Grand National horse races at Aintree and partied with locals all week which ended with him looking completely stoned out of his mind while hanging out inside of a tree house.

Connor mcgregor in a tree house thou 😂😂😂😂😂 I love him #3daybender pic.twitter.com/ky3rO6Dn1Y

There’s no evidence that Conor himself used any Nitrous oxide, which is also referred to as “hippie crack” because of the quick bursts of euphoria it causes when inhaled that resemble crack cocaine, but it’s definitely not a good look for the UFC star.