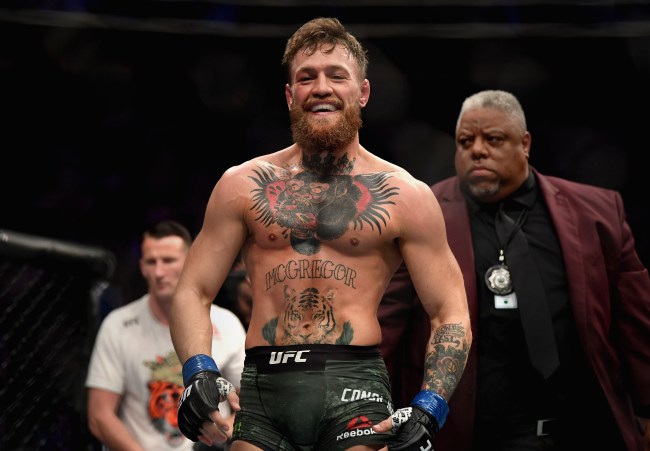 Is Conor McGregor pulling off an early April Fool’s joke?

Tonight McGregor announced his retirement just a few hours after appearing on “The Tonight Show With Jimmy Fallon” where he talked about fighting in July.

Conor McGregor on The Tonight Show with Jimmy Fallon on when he'll fight next: "We're in talks for July. I don't necessarily need to fight. I am set for life."

Here’s Conor’s tweet that he sent out after the Tonight Show appearance.

Conor McGregor just announced he will retire from MMA.

Last time he said this he fought twice in the next 6 months pic.twitter.com/yyrYZp34T0

Yeah never seen this before https://t.co/FdD3JqzBHe