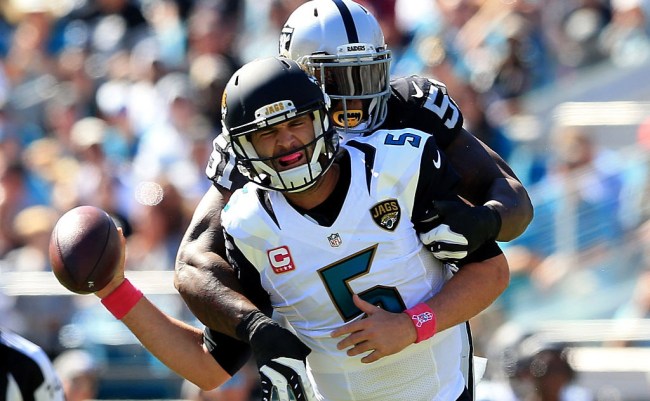 Being a diehard fan of any sports team can be very expensive, especially if you are a big supporter of an NFL team. There is nothing about attending an NFL game that could even remotely be confused with being “cheap.” From tickets to food and drinks to souvenirs, hell, even parking (ESPECIALLY IN L.A.), everything about going to an NFL game is expensive.

However, the difference between going to one NFL team’s games versus another can vary greatly. Proof of this fact is a study just completed by HomeToGo who researched five factors for each of the 32 teams including the price of tickets, game day snacks, travel and accommodations. 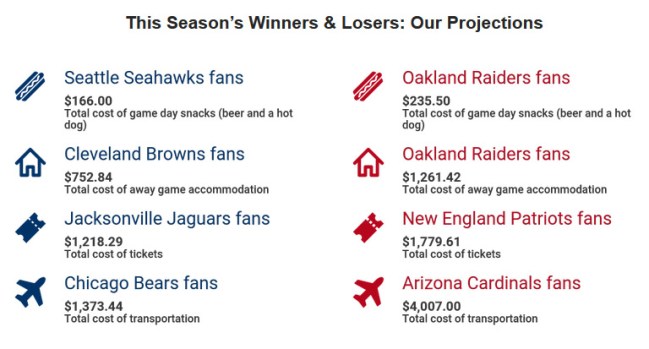 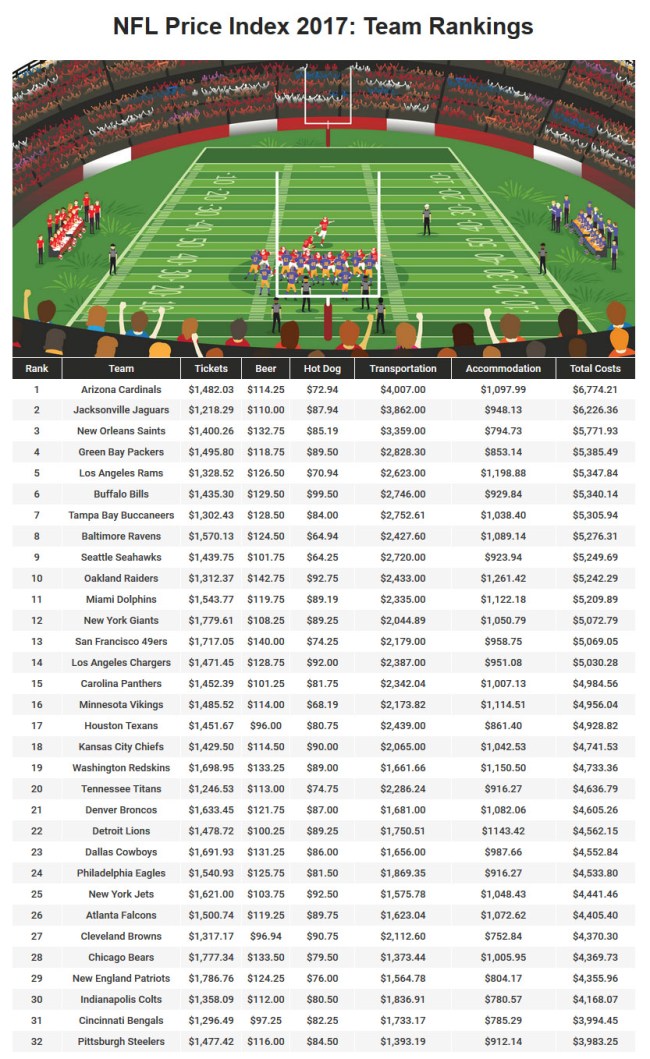 Check out the rest of the study and the methodology used to create it over at HomeToGo.com.