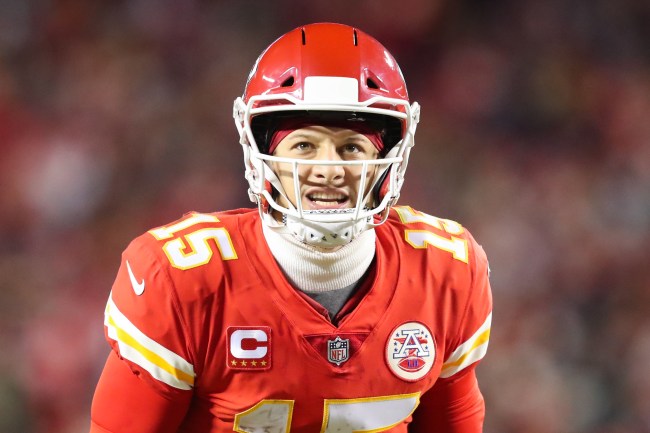 Football fans are in for a treat this weekend. Over the next two days, we’ll see 4 matchups in the NFL Divisional Round that just feel different than most years. Every year it feels like there’s a team or two that is just going to roll through this round.

For a long time it was the Tom Brady Patriots. Last year it was both the Kansas City Chiefs and Green Bay Packers. This year is different. This year, there is no team that appears safe.

As it turns out, the numbers back that idea up. Darren Rovell posted a pair of Tweets today that illustrate just how unpredictable this round’s matchups are.

WILD: This is the first time SINCE 1971 that the four favorites are all favored by 6 points or fewer. https://t.co/vdfysN4JWO

That total currently sits at 14 points, which is still the least since 1971. Here is how those spreads are laid out to reach that 14 point total.

The closest matchup of the weekend is between the Kansas City Chiefs and Buffalo Bills. The Chiefs are only favored by 1.5 for a game in Kansas City. It’s the smallest spread the Chiefs have had to cover at home all year. The first time the teams met this year, the Chiefs were favored by 3.

With so little certainty around this weekend’s NFL games, they are sure to deliver plenty of excitement for football fans.