Things Get Heated Between Cowboys And Rams As Massive Brawl Breaks Out In Practice, Tony Polllard And Kenny Young Exchange Punches 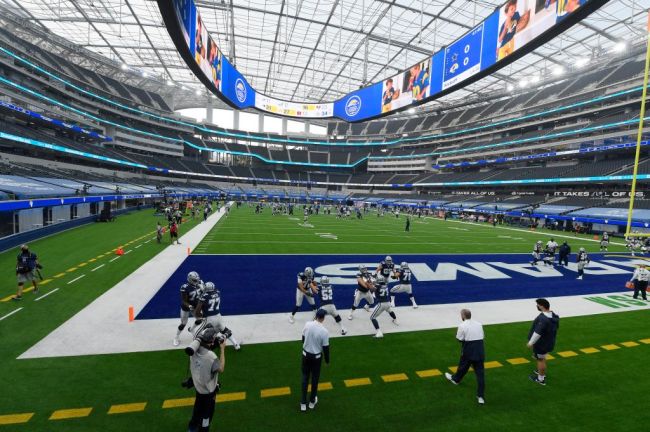 Things got heated in Saturday’s joint practice between the Rams and the Cowboys.

A massive brawl broke out during 11-on-11 practice when left guard Connor Williams and defensive tackle Aaron Donald were seen yanking each other’s face mask after a play. Both teams’ benches cleared as a result.

That didn’t last long. Fight breaks out during Cowboys’ first 11-on-11. LG Connor Williams and Rams DT Aaron Donald at center ot it, yanking each other’s face mask behind play. They just had two 1-on-1 reps vs. each other on opposite side of field. Williams not backing down. https://t.co/AAKdLAczYT pic.twitter.com/fFIT85lgKM