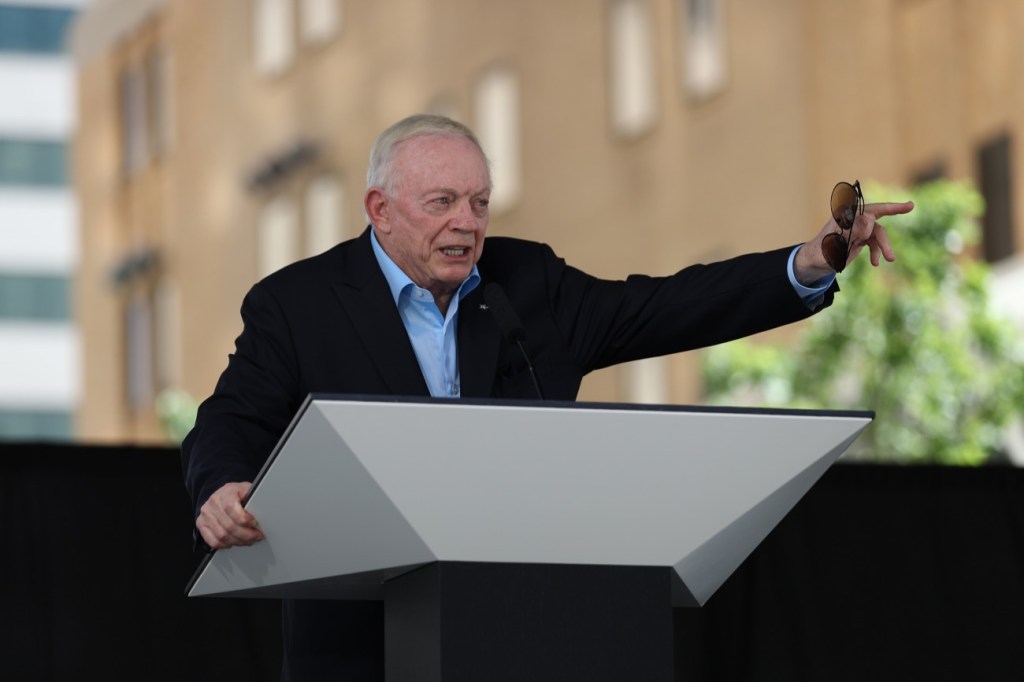 These numbers were determined by Sportico who consulted with over 30 team executives, franchise owners, bankers, lawyers, and other insiders to reveal just how much the value of professional sports teams have gone up in the past calendar year.

What they found is the average NFL franchise is now worth an astounding $4.1 billion which is up 18% from last year. Interestingly, the New England Patriots who basically had their way with the AFC and NFL for all of Tom Brady’s reign has been unseated as the second most valuable NFL franchise behind the Dallas Cowboys. The Cowboys have been the league’s most valuable team for over 12 years in a row and the gap between first and second continues to grow. Let’s check it out by the numbers.

Who are the biggest movers on the list of the most valuable NFL franchise?

The Los Angeles Rams leapfrogged the New England Patriots when the value of the Rams’ franchise went up by 26% after winning the Super Bowl with a team full of stars. The 26% increase in value represents the biggest jump but the Raiders also saw the same increase. Elsewhere the Bears went up 25%, Giants up 24%, Titans up 23%, and some big gains by others.

Of all 32 NFL teams in Sportico’s findings, every single franchise saw an increase in value of over 10%. The tiniest increase in value, however, came from the Jacksonville Jaguars who only went up by 11% and the team fell from 29th to 30th in the league.

Rounding out the bottom of the NFL franchises are the Cincinnati Bengals in 32nd who are valued at $2.84 billion, the Detroit Lions at 31st worth $2.86 billion, the Jags at 30th worth $2.94 billion, and the Buffalo Bills at 29th who moved up 1 spot and are worth $2.99 billion. Those are the only NFL franchises worth less than $3 billion.