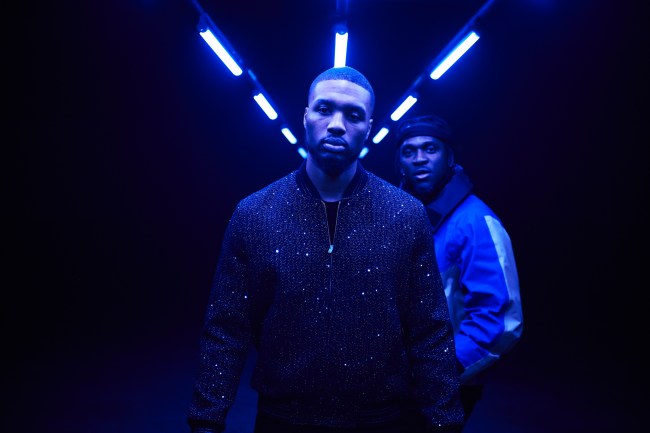 Damian Lillard might have suffered a groin injury on Wednesday night that will keep him out of Sunday’s All-Star game but he’s still set to have a big All-star weekend.

Not only is Dame going to perform during NBA All-star Saturday night, but the NBA superstar is collaborating with rapper Pusha T for a slick new Adidas Dame 6 colorway that will be released by Adidas this weekend. 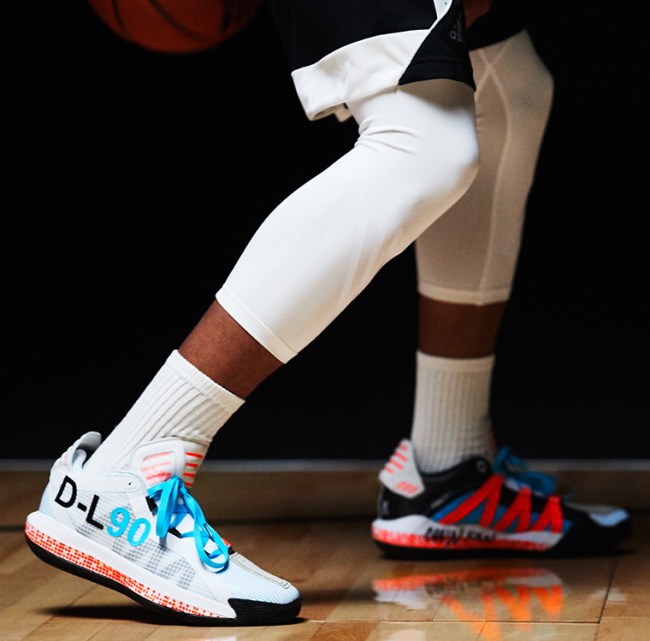 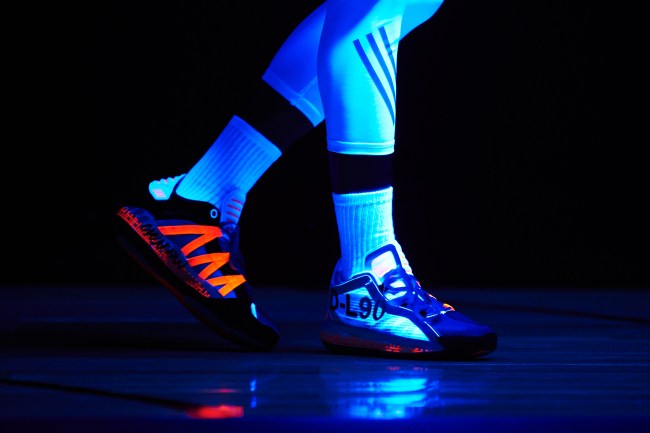 To hype up his big collab Dame released a track with Pusha produced by Pharell called “Check the Scoreboard’ and it’s pretty dope.

The Dame 6 x Pusha T colorway will go on-sale Friday February 14th in select Chicago retailers and at adidas.com for $140.