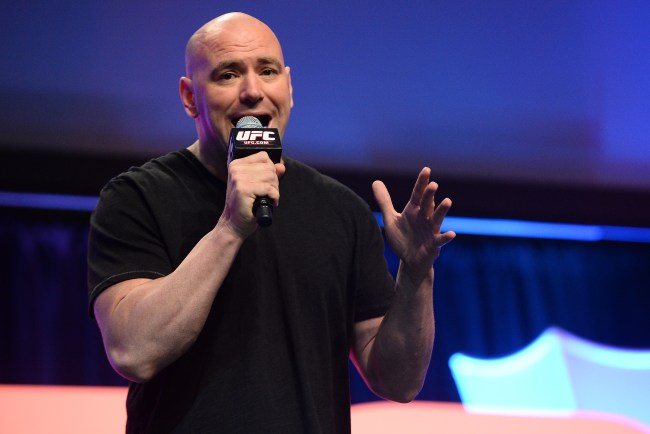 Earlier this week, governor Abbott announced that he was fully opening the state and allowing all businesses to operate at 100 percent capacity.

While speaking to the media on Thursday, White expressed interest in moving an event to the Lone Star state as soon as Abbott’s new orders go into effect next week.

White has yet to find a city in Texas that has accepted his offer but he’s still making calls.

Dana White: As soon as the governor of Texas [lifted Covid-19 restrictions] I started making calls. Dallas said no. Working on Houston. I'm ready to go to Texas in the next few weeks.