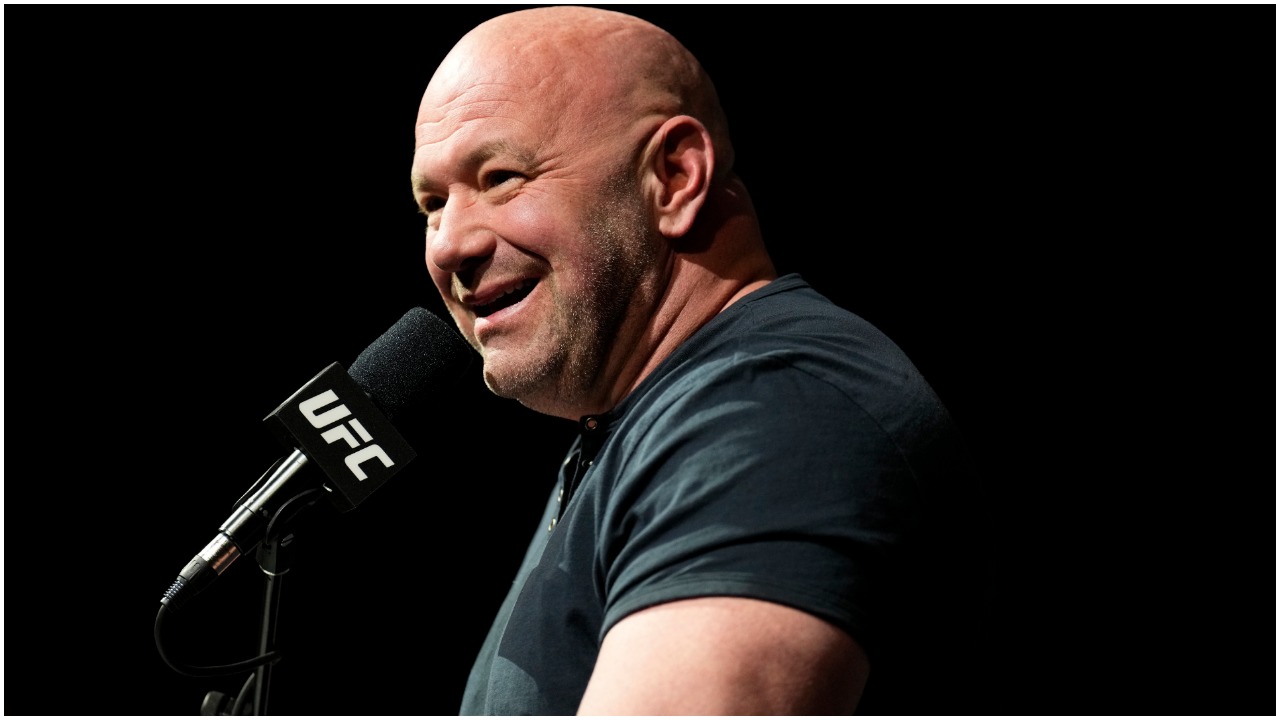 On Tuesday, White went on The Pivot podcast and not only defended how much the UFC pays fighters but also blasted boxers for being overpaid.

“All those F*cking guys are overpaid” – @danawhite

The @ufc pay scale as been a large topic. We went straight to the man that built the structure & as usual he had no problem letting @thepivot know the real deal! @OfficialCrowder @FredTaylorMade @alicialauren

“There’s always gonna be head butting,” “Do you make enough money? Do you? I want to meet that guy that goes, ‘Oh, I’m good. I make plenty of money. I don’t need another dime.’ You’re never going to meet that guy. It’s never going to happen. Everybody wants more money. And one of the big problems with boxing, too, is that all those f****** guys are overpaid, and every time they put on a fight, it’s a going-out-of-business sale. We’re just trying to get as much f****** money as we can from you guys, and then we’re out of here. We’ll see you in three years.

Ryan Clark, one of the co-hosts of The Pivot podcast, received some backlash from UFC fans who felt he should have pushed back against White over his comments about fighter pay.

For!?!??? I’m not embarrassed at all. Pretty dope for three former football players to get the @ufc President to sit down and be transparent

That’s why it’s THE PIVOT PODCAST.. Not The Pivot if three football players into journalism. I’m doing my other job at ESPN is a different vibe than this

And you think football players aren’t exploited by greedy owners.. Also who celebrating anything. I listened and let him speak as we have all of our guest

He told his truth. He gave you his business model to agree with or not. As an NFL player I joined the union to fight for players and also knew that players could work else where if they didn’t agree. I encourage any fighters who have an opposing view to join us. I want both sides

Well documented!! I was an absolute dog as a rep, and executive board member. Both privately and publicly!!

I’m not tripping UFC fighters. I also sat down with @VenezuelanVixen and she had no issues with pay or Dana. We asked