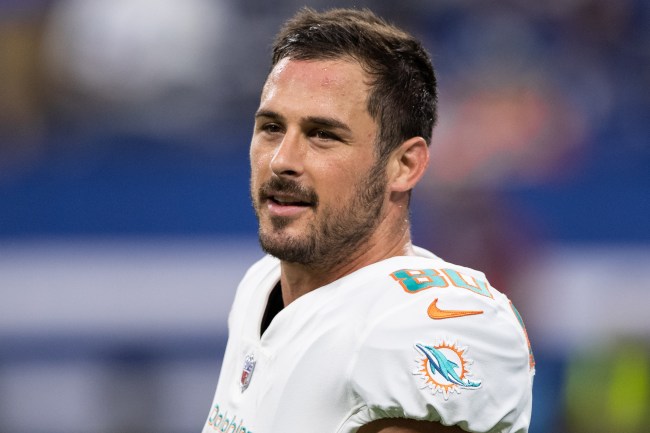 As you all remember, Amendola freaked out and posted a long Instagram post bashing Culpo after she went on a date with DJ Zedd following their break up in April. 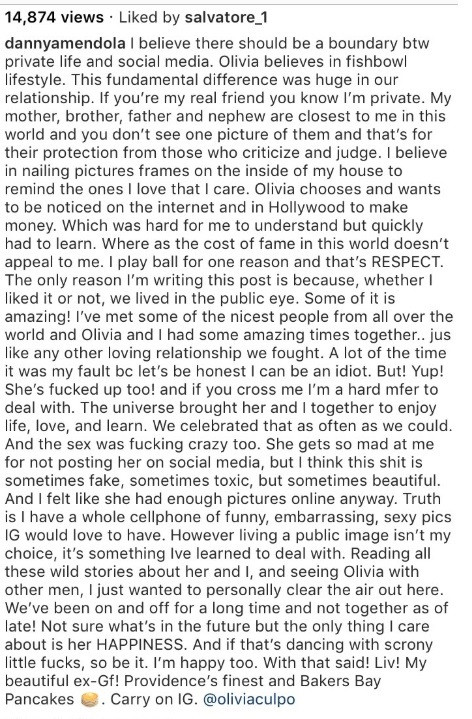 Culpo has since moved on and began dating Carolina Panthers star running back Christian McCaffrey.

Culpo’s new relationship seems to be bothering Amendola who went on to post a picture of himself with McCaffrey’s ex-girlfriend Brooke Pettet which prompted several hilarious reactions from the Internet.

Ok someone needs to be invested in this as I am: Christian McCaffrey is dating Olivia Culpo now and she used to date Danny Amendola and Amendola just posted a picture with Christian’s ex girlfriend. I am DEAD AF