Wife Of Rockets’ Danuel House Jr. Deletes All Of His Pics From Her Instagram Account After NBA Confirms He Snuck In Woman Into His Hotel Room 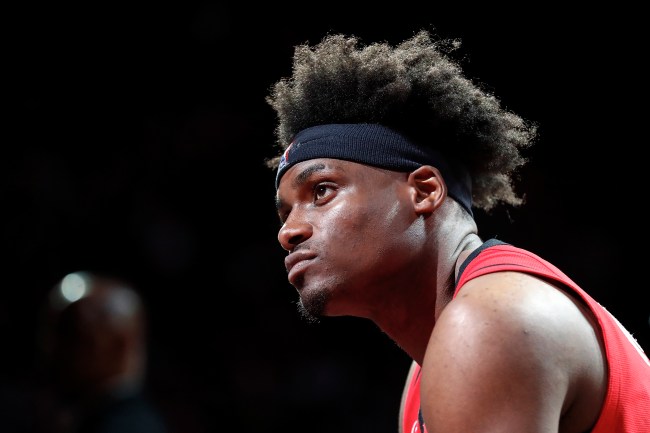 Not only did Danuel House Jr. get kicked out the NBA bubble for violating bubble protocol when he apparently allowed a woman in his hotel room for several hours but now he’s going to have to deal with his wife when he gets back home.

On Friday, the NBA announced that House was being removed from the NBA bubble after their investigation showed he had allowed a woman inside his hotel room for several hours overnight.

House’s wife Whitney does not seem to be taking the news very well.

lakers vs. clippers next

Whitney also appeared to react to the House situation in her Instagram stories. 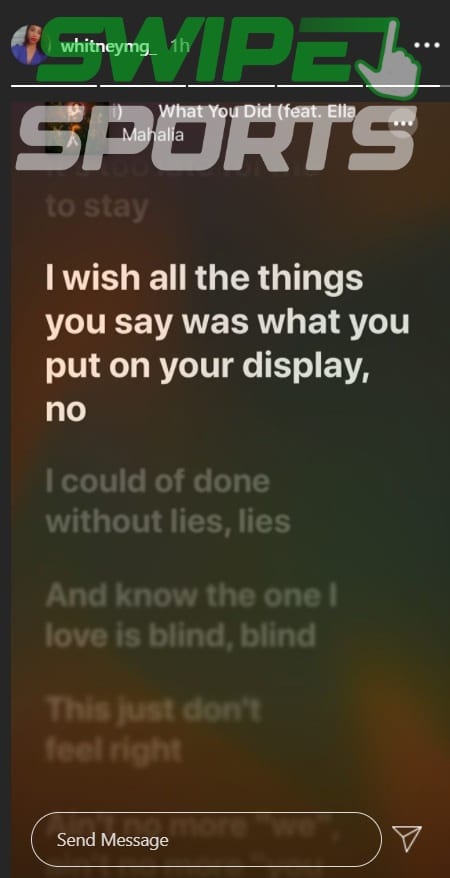 House has denied the accusations coming from the league but he’ll have to convince his wife that he’s telling the truth because the NBA doesn’t believe him.

A woman entered the Rockets’ team hotel on Monday night, passing multiple security checkpoints before being flagged for her entry, sources said. She exited the hotel in the early hours of Tuesday morning, and the league cited early data points that implicated two members of the Rockets, House and Tyson Chandler, sources said. When the woman was questioned by NBA security, she did not implicate House’s name and it is uncertain whether she remains on campus, sources said. She claimed to have contact with Chandler and another player, not named House, according to sources.

According to sources, the Rockets’ entire team had to enter a quarantine period on Tuesday due to the potential exposure. Those sources said there appears to be no video connecting House and the woman; only the flagging of her entering and leaving the hotel, and the possibility of a door opening and closing to match those timelines. The NBA has informed involved parties that it has circumstantial evidence implicating House.

House has vehemently denied to the league that he engaged in any improper contact with the staffer.