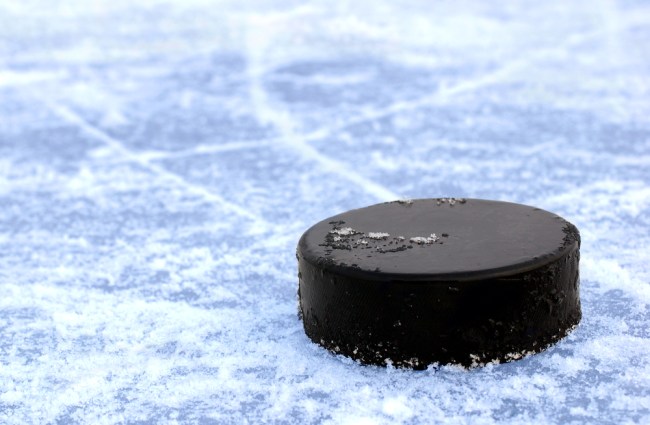 The BU Terriers were swept by Minnesota State last weekend, losing Frida’s game 3-6 and Saturday’s game 0-3. Why’s this important? Because the two NHL players placed a wager on the game which ultimately led to Charlie McAvoy having to come shovel dog poop at David Backes’ house.

David shared a text exchange of the bet on Twitter along with proof that Charlie paid up and came over to shovel dog shit:

You can take the hockey player out of college but you can’t take the college out of the player, or some shit like that…I’m sure that’s a saying in NHL locker rooms. Go ahead, quote me on that.

As far as bets go, this one’s pretty solid. My only issue with this bet is I’m now led to believe that David Backes’ backyard is just overflowing with dog shit. I’m concerned that he’s not cleaning up his lawn at all and letting that canine feces pile up. Winter’s coming, and the snow’s going to freeze that crap in place. Next thing you know it’s Spring, the snow’s melting, and he’s got frozen piles of dog shit from a year ago all throughout his yard. David Backes might very well have a dog poop crisis on his hands.