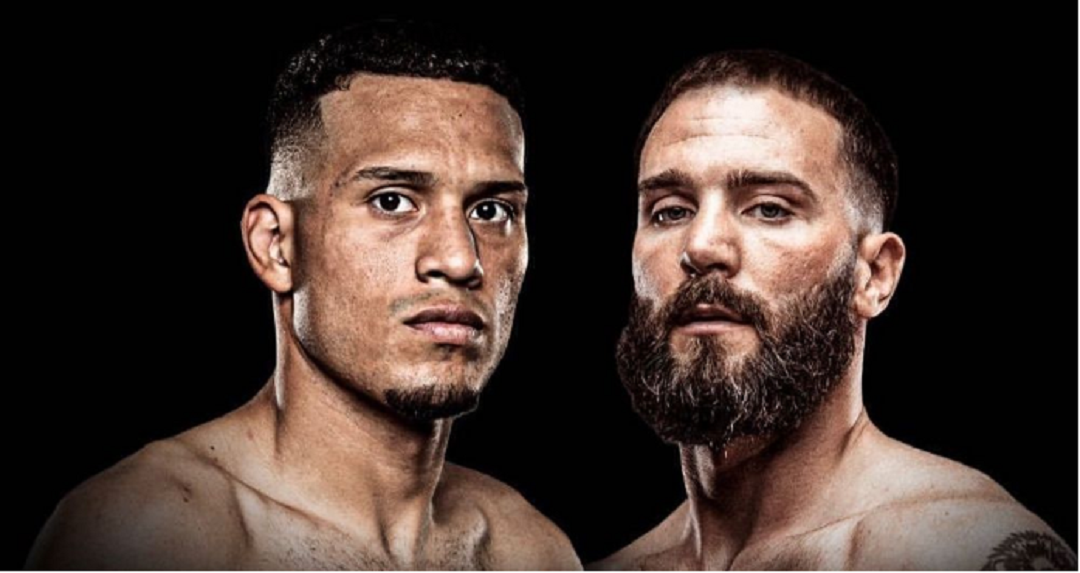 A huge fight between Caleb Plant vs David Benavidez is officially set to go down this year.

On Tuesday, PBC and Showtime announced that the fight is a go and is set to take place on March 25th at the MGM Grand in Las Vegas. The fight will air live on Showtime PPV.

“This is one of the biggest and potentially most explosive fights that can be made in boxing, not just in the super middleweight division,” said Stephen Espinoza, President, Sports & Event Programming, Showtime Networks Inc.

“It pits two fighters at the peak of their athletic primes, both with prodigious skill-sets and contrasting styles, both of whom take great pride in the way they perform. It is an intriguing matchup and the outcome is impossible to predict. Add in their genuine and mutual dislike for one another and we have a volatile, 50-50 matchup and potential fight-of-the-year candidate. SHOWTIME is proud to deliver this event and mark yet another compelling and significant main event as we raise the curtain on our 2023 schedule.”

Back in November, Plant teased the megafight on Twitter when he said he went out and got it done.

I went and MADE it happen. Contract signed. See you next year 😤 #RevengeTour pic.twitter.com/JAOkd9Kh9k

Benavidez, who is currently undefeated and has been calling for a fight against Plant for years, last beat David Lemieux via a third round TKO finish.

🥊 One month ago today, unbeaten @benavidez300 bullied his way to a dominating TKO3 victory over David Lemieux to secure the vacant Interim WBC Super Middleweight Title, live on @showtimeboxing.

Plant is also coming off a knockout win after brutally knocking out Anthony DIrrell in October.