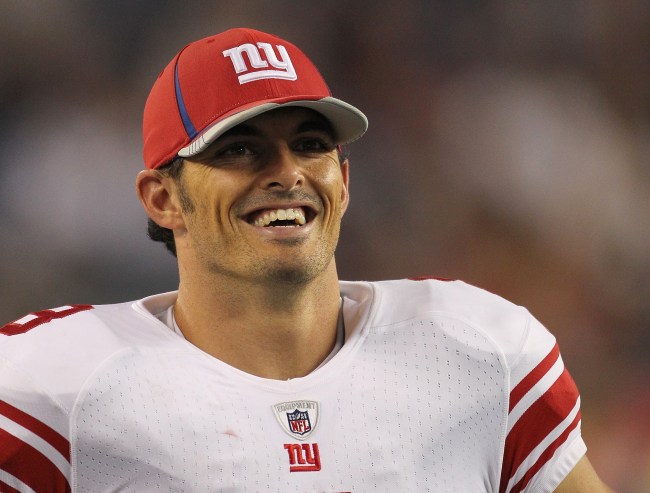 If Daniel Jones turns out to be half the player David Carr was, he would exceed Giants fans’ expectations. And that’s saying something considering Carr is widely regarded as a bust, despite playing in the league for nearly a decade and winning a Super Bowl ring as a backup to Eli. David Carr won a Super Bowl and Dan Marino didn’t. And, over the past 20 #1 overall picks, only two have won a Super Bowl (Eli Manning: 2, and David Carr: 1 as a backup). Sports are a fickle bitch.

The former number 1 pick wore jersey number 8 during his time with the New York Giants, which is the same number assigned to Daniel Jones.

That’s downright insulting to not honor a man who played in a grand total of seven games in three seasons with the Giants.

That jersey should be hanging in the rafters next to Phil Simms and Lawrence Taylor.

That’s a bold move @Daniel_Jones10
I didn’t even get a phone call asking for permission. 😆😊
#8 https://t.co/z8fZGMoJdP

Put this photo in Canton!!

Think a Super Bowl champion would at least get a phone call… 😂 pic.twitter.com/k3SZeSKwtC

Don’t feel bad for David Carr for not living up to the #1 pick hype. Most quarterbacks in the NFL would kill for a jawline this chiseled. 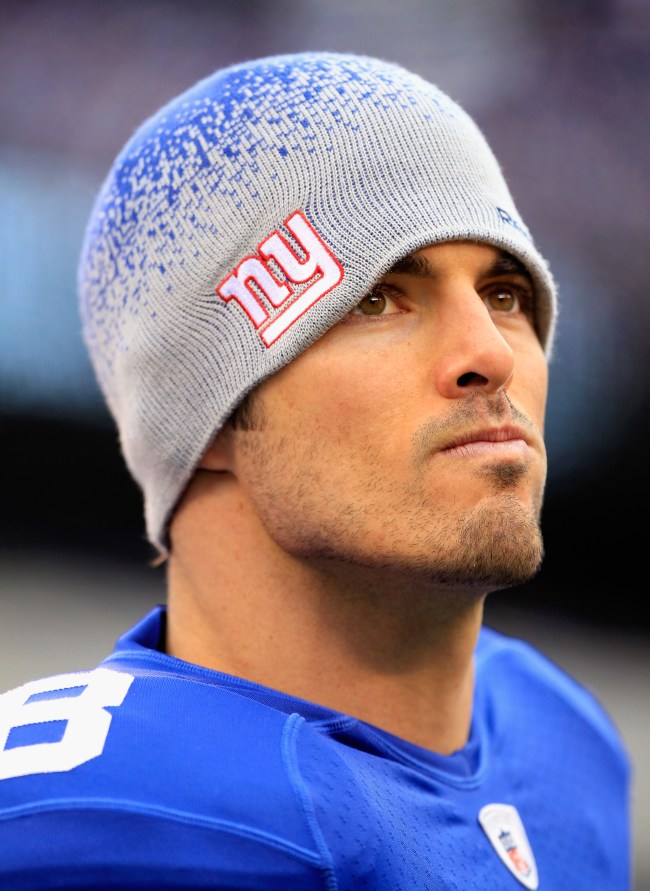