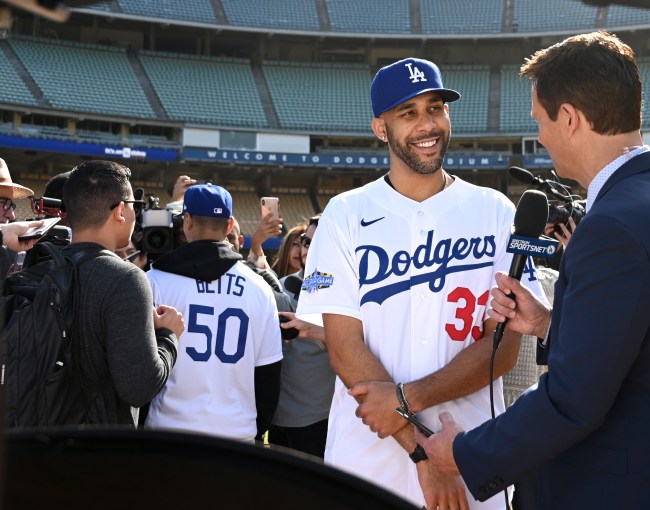 LA Dodgers pitcher David Price is helping out minor leaguers in a big way in a week that will see thousands lose their jobs due to the stoppage in play.

According to MLB reporter Francys Romero, Price, who has yet to play a game for the Dodgers organization, will pay $1,000 out of his own pocket to each Dodgers minor leaguer who is not on the 40-man roster during the month of June.

Sources: David Price will pay out of his money $ 1,000 during the month of June to each minor league player in Dodgers system (40-man roster not included) according to multiple sources. Beautiful act if we count that Price hasn't played yet in MLB with @Dodgers. RESPECT.

Under a March agreement with the MLB, minor leaguers have been receiving $400 per week but that is set to expire at the end of May and certain teams are already beginning to opt-out from giving players financial assistance in the future.

The Oakland A's informed minor league players today that they would not continue paying them $400 a week after the end of the month, sources familiar with the situation told ESPN.

Other decisions from organizations should arrive in the coming days. A bad sign to start, though.

The Dodgers have since announced that they will extend their $400 payment to minor leaguers through June but it’s currently unclear how long those payments will continue after that.

Can confirm the Dodgers have committed to continue paying their minor leaguers $400 per week through June as @KyleAGlaser reported. They had committed to paying them through May 31.

Good on Price for helping out fellow players during these crazy times.

This is fantastic by David Price. What a wonderful act. @DAVIDprice24 https://t.co/AJCRRoPVxw