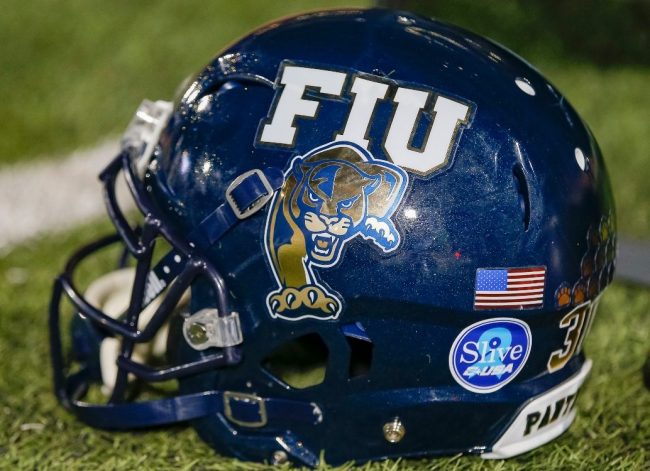 In a tragic turn of events, FIU Panthers star Luke Knox has died. He was the younger brother of Buffalo Bills’ tight end Dawson Knox. Death is never easy, especially when it’s someone so young. With the sad news circulating on social media, the NFL world reacts to Knox’s sudden death.

The FIU Football Program was among the first to share the tragic news. According to Adam Rittenberg of ESPN, “the cause [of death] was not revealed, though the university said police do not suspect foul play.” After spending four years at Ole Miss, Luke Knox transferred to FIU for new opportunities. He, of course, was the younger brother of Dawson Knox, the starting tight end for the Bills.

We are saddened by the sudden passing of Luke Knox, a member of the FIU Football program.

We send our thoughts and prayers to Luke’s family, friends and teammates during this difficult time. pic.twitter.com/07tHUiBByj

The NFL and College Football worlds shared their condolences with the news of Luke Knox’s passing. Sean McDermott, the head coach of the Buffalo Bills, shared his reaction to the media early Thursday morning. The organization is going to do everything they need to do to support Dawson Knox and his family during these difficult times.

We’re heartbroken to hear of the sudden passing of Luke Knox.

Sending all of our thoughts, prayers and support to @Dawson_Knox and the Knox family during this difficult time. ❤️ pic.twitter.com/mpkTQYnbve

Lane Kiffin also shared his condolences as well, as he coached Luke Knox during his time at Ole Miss.

Dawson Knox has yet to share his reaction and he is not expected to. He and his family deserve peace to mourn the loss of Luke Knox. Rest in peace.