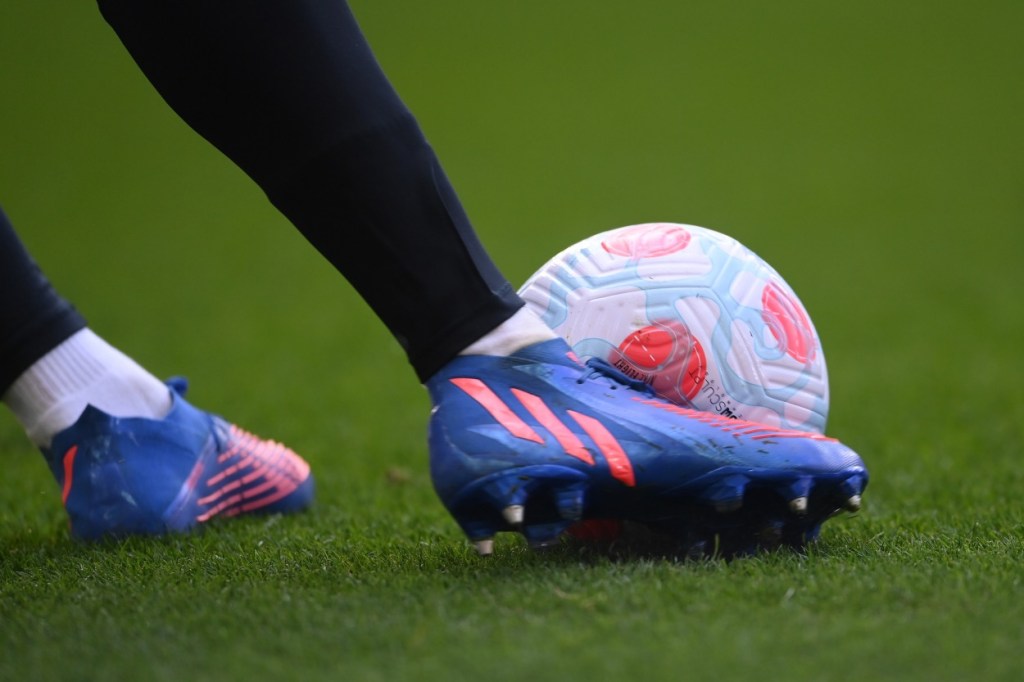 Be prepared to have your mind consumed by the answer to this question. This debate started raging just a few days ago and it originated on Twitter with a man by the name of Ryan Nixon asking a simple question ‘are there more wheels or doors in the world?; 46.4% of people answered ‘doors’ and 53.6% of people answered ‘wheels’.

The debate of whether there are more wheels or doors in the world started raging online but it has since jumped into the physical world. Here at BroBible HQ we’ve been arguing back and forth. I’m firmly in the ‘Wheels’ camp. And this video below is from the Crystal Palace F.C. YouTube channel where the players debate if there are more wheels or doors on planet earth. As you’ll see in the video, this question is about getting into the semantics of wheels and doors.

Crystal Palace F.C. Players Debate If There Are More Wheels Or Doors On Earth

The beauty of this debate prompt is it’s like your buddies in high school arguing about which is the ‘better’ car, the Chevy Corvette or Dodge Viper. The answer isn’t straightforward and there’s some subjectivity to it.

For anyone out there who thinks there are more wheels than doors, consider that most cars have 4 doors and 4 wheels so they mostly cancel each other out. Then there are an estimated 1 billion bicycles on the road across the planet (2 billion wheels) and an additional 200 million motorcycles and mopeds in use (400 million wheels) not including ones that have been retired and thrown away.

But is it more wheels or doors? We really want to know…

The person with the microphone in the Crystal Palace F.C. points out the wheels inside drawers in a house. There are typically 2 or 4 wheels per cabinet. Those absolutely cancel out all of the doors in a house and then some.

The people arguing there are more doors than wheels suggest that every person on earth lives somewhere that has at least one door but in most cases, multiple doors. And not every person has a car. Some people are trying to count cupboards as doors which is just a trash way to go about the debate.

Here is the original tweet (with 223,000+ votes) with some popular responses below weighing in and presenting their arguments for wheels or doors…

My mates and I are having the STUPIDEST debate…

And I am here for it.

Do you think there are more doors or wheels in the world?

Who is voting doors??? There’s wheels on everything. I have wheels on my garment rack, makeup storage holder, rubbish bin. It’s definitely wheels.

My flat has a handful of doors but a box full of wheels! pic.twitter.com/tI6fprXQMk

The debate of whether there are more wheels or doors in the world has blown up so hard that people have turned anywhere and everywhere for answers. A reporter from USA Today tracked down MIT professor Carlo Ratti who teaches in the school’s Department of Urban Studies and Planning for an answer.

He prefaced it by saying there are “many ways to look at this” and then led with his gut feeling is there are more doors in the world than wheels. He’s wrong, I don’t care if he’s an MIT professor with a big brain. I’m convinced there are more wheels. Then he went on to point out places like grocery stores, restaurants, stores, and homes that are loaded with doors and not wheels.

Tottenham Hotspur Players Get In On The Debate

After yesterday’s Crystal Palace debate video, my team, Tottenham Hotspur released a video of their own. It absolutely breaks my heart to see that Harry Kane, the greatest striker on planet earth, is Team Doors.

In the world, are there more doors or wheels? 🧐 pic.twitter.com/6JlNIh6ffn

Harry's pretty adamant about it… pic.twitter.com/bX6GtGinnD

If any actors or actresses out there are reading this, consider this a warning that if I ever interview you about an upcoming project I will be asking a question. ‘Are there more wheels or doors on earth?’ is a significantly better question than ‘is a hotdog a sandwich?’