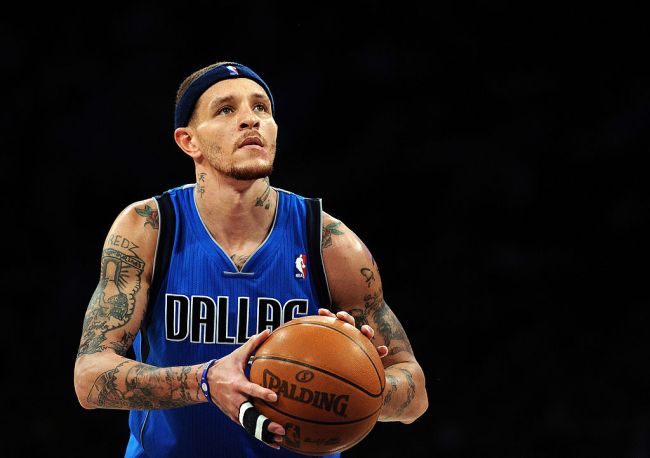 On Wednesday morning, TMZ reported that West was arrested in Florida after he was seen yelling and banging on the glass doors of a police station while holding bottles of alcohol. According to the police report, West was nearly tased for putting his hands inside his pants while being told to comply with officers’ orders.

According to an incident report, cops say West was initially stopped by officers after he was yelling and banging on the glass doors at a police station in Boynton Beach.

Officers say West was yelling and cussing … while holding open bottles of beer and vodka.

In the report, cops say West tried to walk away from the scene, but he was ordered to stop and put down the drinks.

The officers say 38-year-old West initially complied, but then got up and put his hands inside his pants — ‘causing one of the cops on the scene to unholster their taser.

Cops say West then responded to verbal commands … and was ultimately cuffed and arrested — though officers note he “continued to be belligerent” in the back of a squad car.

Back in September 2020 West had been picked up off the street by Mavs owner Mark Cuban who helped him get into rehab.

Mark Cuban picked up Delonte West at a gas station and got him a hotel.

West is currently being charged with obstruction/resisting without violence, open container, and disorderly intoxication and is due back in court next month.