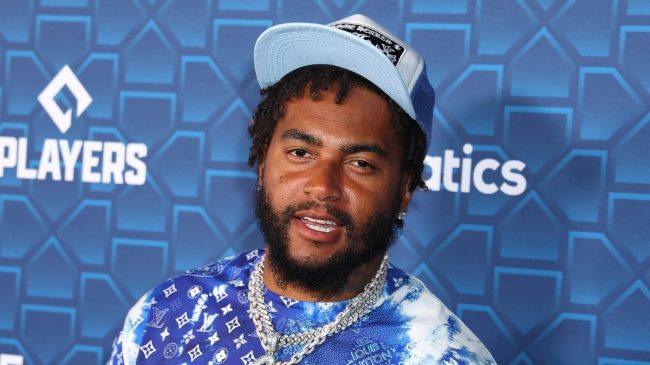 The passing attack for the Baltimore Ravens hasn’t looked great this season. However, the team has mightily struggled with injuries all season. Now, it sounds like the coaching staff is making a big decision, as Rashod Bateman’s injury isn’t getting any better. For that reason, DeSean Jackson’s number finally gets called.

According to Adam Schefter, Baltimore has announced that Bateman will be sidelined for the remainder of the season. The Ravens wide receiver “will undergo season-ending foot surgery.” This team can’t catch a break right now, as injuries have plagued the roster for two years running.

With that in mind, that means the Ravens are calling DeSean Jackson’s number from the practice squad, per Adam Schefter. So, at least Lamar Jackson will have a speedster on the field to replace Rashod Bateman for the time being.

It’s a shame to see Bateman fall to injury. The Ravens wide receiver flashed major potential at the beginning of the season as Lamar Jackson and the offense were soaring in the passing game. Hopefully, Rashod Bateman makes a quick and safe recovery. Meanwhile, DeSean Jackson aims to step in and hopefully make an immediate impact.

Look for Baltimore to possibly get him going early in Week 9. The offense has struggled to move the ball down the field but DeSean Jackson serves as a serious speed threat for Jackson to throw deep to.