Detroit Tigers Hire AJ Hinch As Their Next Manager 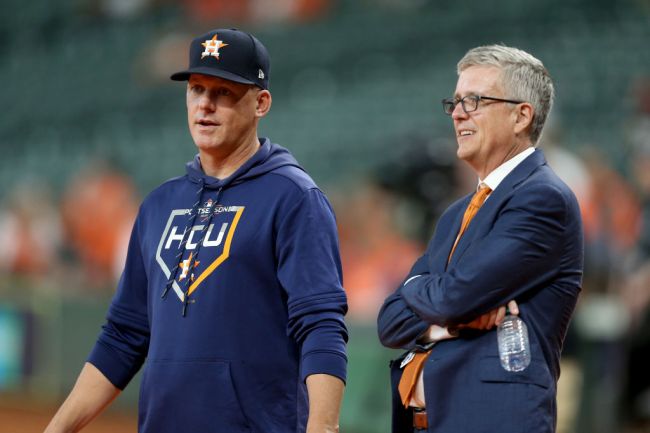 Clearly the Detroit Tigers organization are big believers in second chances as they have announced that AJ Hinch will be the next manager in Detroit. For those of you living under a rock this year (which may not be the worst thing) Hinch was suspended for the 2020 season due to his involvement in the 2017-2018 Astros cheating scandal during his tenure in Houston. Although some will say it is flawed, Hinch won a World Series with Houston in 2017 and became widely recognized as one of Major League Baseballs’ best minds. He now will take on a Tigers team who finished the 2020 season last in the AL Central at 23-35 in the shortened season.

Many felt Hinch would not ever be welcomed back to Major League Baseball even after he served his 1-year suspension. But it goes to show you that if you have the talent and a team feels that you can help their organization, teams are willing to forgive and forget a whole lot faster than fans may think they will be.

Whether we agree with it or not, Hinch will get a shot at redemption in Detroit and will have his hands full with what has been a sub-par Tigers team over the last few years. His hiring gives you a reason to believe that a manager like Alex Cora who was fired from the Boston Red Sox for his involvement with the Astros scandal, might be next up to receive a new coaching gig in the MLB.

The Detroit Tigers today named A.J. Hinch as the 39th manager in franchise history, agreeing to terms on a multi-year contract. pic.twitter.com/AHALJU1wGw