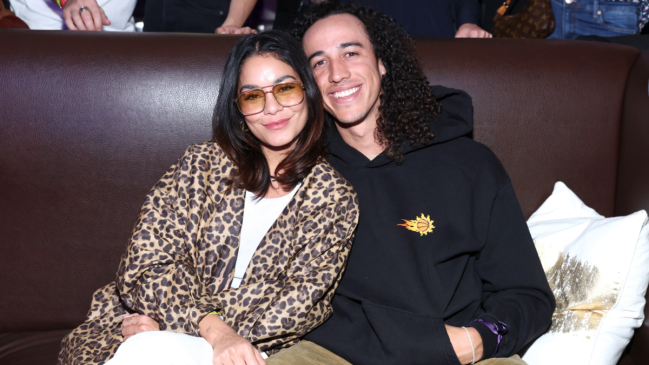 The Detroit Tigers took down the Pittsburgh Pirates in the opening game of a doubleheader Wednesday.

The 3-2 win helped Detroit land their eighth win of the year, while sending the Pirates back with their 14th loss of the season. The game was a comedy of errors for Pittsburgh, who’s poor fielding led to a trio of unearned runs.

In all, the Pirates notched three errors on the day, with two in the fifth inning helping the Tigers plate three two-out runs. The ugly performance erased a fantastic day from Pittsburgh pitching.

While the defensive miscues ultimately led to the loss, it was a swinging strikeout from outfielder Cole Tucker that made headlines.

In the seventh inning of action, the Pirates slugger stepped up to the dish with his team down a run. On a 1-2 slider, Tucker was sent spinning to the ground, effectively ending his at bat and the frame.

When the game was over, the Detroit social media team took a moment to jab at the young outfielder.

Tigers troll Cole Tucker after their win over the Pirates

For those that don’t know, Cole Tucker is the boyfriend of High School Musical star Vanessa Hudgens.

When Detroit landed the 3-2 win, they took a moment to troll Tucker on his embarrassing moment at the plate with a hilarious reference to the movie.

The quote reads, “I want to remember this summer, but not like this.”

Obviously, it was a forgetful at bat for Tucker, who’s now hitting just .156 on the year. Hopefully, his summer gets a little better in the coming weeks.