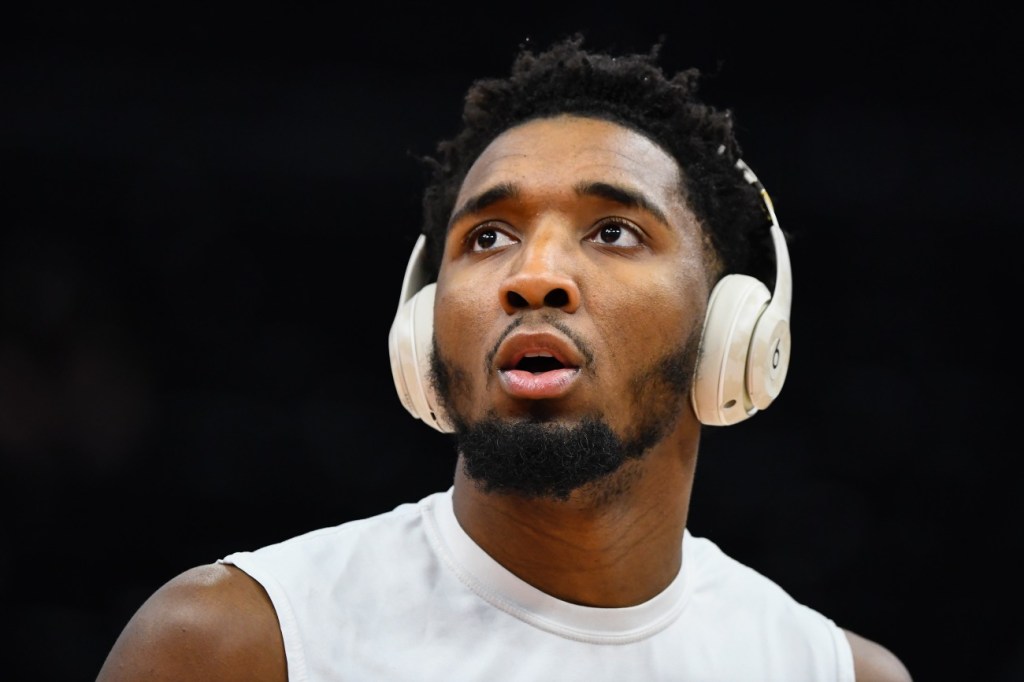 The recent #1 overall NBA Draft pick put on a display for anyone watching and unfortunately for Donovan Mitchell, someone had the camera rolling. I say ‘unfortunately’ because Donovan Mitchell desperately tries and fails to stop Paolo Banchero from shooting or reaching the basket.

It’s not as if this is an NBA game or the stakes were high, but it’s newsworthy enough to have blown up on Twitter after the popular NBA Memes account picked it up. The video has racked up 1.8 million views and counting in barely 24 hours with NBA fans weighing in on the matchup.

Donovan Mitchell talked all that shit just to be scored on every position he was guarding Paolo LMFAOOO pic.twitter.com/9XI4XFY83F

It’s actually incredible that Drake’s net worth is $250 million. He’s one of the most commercially successful rappers of all-time. But anytime someone’s being compared to him like Donovan MItchell is here, it’s an insult…

Mitchell throughout the clip pic.twitter.com/KvGYIHDkTA

Moved both feet before dribble = travel

Knicks almost traded half team and Jerry Seinfeld for ….just a guy . Really a 6th man

That height mismatch is really on display here:

That boy reaches for god himself to help him out on defense 😭 pic.twitter.com/ydIktse118

Show me the lie:

And that’s the most defense Mitchell has played in 7 years.

Paolo Banchero will absolutely have trouble adjusting to the NBA, regardless of how this clip and being the #1 overall NBA Draft pick. He’s young and the veterans will exploit his inexperience. Meanwhile, Donovan Mitchell is a 3-time NBA All-Star, he won the 2018 Slam Dunk contest, and was crucial in the Utah Jazz’s regular season dominance with 25.9 ppg last season.

I’m just saying everyone should take this video with a grain of salt, even if it’s funny to see the rookie Paolo Banchero cook Donovan Mitchell in some random gym.