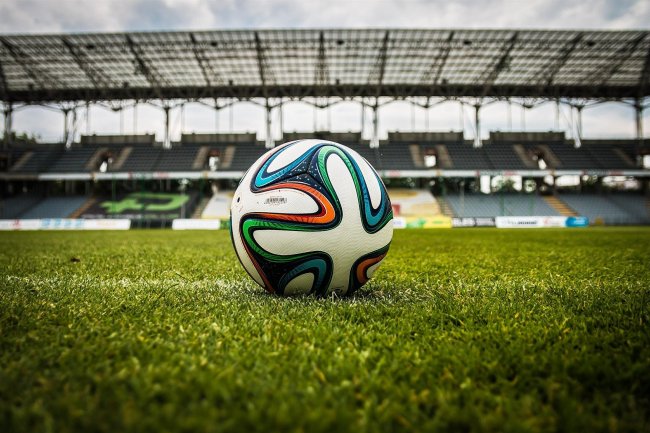 Most of the world’s top soccer players are with their international teams right now during a break in league play but the lower leagues are still in action. Nicolai Geertsen is a defender for the Danish team Lyngby who was in action for the third round of the Danish Cup. Lyngby currently sits in 11th place in the Danish SAS Ligaen with a -11 goal differential but you wouldn’t know it from this clip below.

I’m a sucker for the flash goals and a scissor kick goal in soccer is an incredibly rare feat but to do it TWICE within seconds is something that’s almost unheard of. I’ve certainly never seen this before and I doubt most living people have. It’s unreal.

This went down in the 70th minute with the first scissor kick clanging off the crossbar. Coming that close to scoring only to be denied by the metal can leave some athletes deflated but not Nicolai Geertsen. He fired off a SECOND scissor kick and put that one in the back of the net. He went nuts. His teammates lost it. The opponents in Slagelse stood there stunned in disbelief, rooted to their spots like deer in headlights.

Shout out to SI’s Extra Mustard for sharing this clip”

I think we become jaded over time when we see claims of ‘the greatest goal ever’ but this is honestly in the running. The fact that he was able to pull off the scissor kick TWICE within seconds and still score is just unreal. If I had to place a wager on (either) whether I was likely or unlikely to see a double scissor kick goal again in my lifetime I’d probably place that bet on unlikely.

I can’t say for certain when you will be reading this article but as I’m typing, it’s Masters Thursday in Augusta and Bryson Chambeau is on the 10th hole at Augusta National where he just stuck his approach shot next to the flag. The USMNT is set to play Wales this afternoon in their first game in what seems like a lifetime. It’s a pretty good day for sports inmy world.