Dr. Dre Is ‘Recovering Nicely’ After Suffering Brain Aneurysm, Being Admitted To ICU In LA 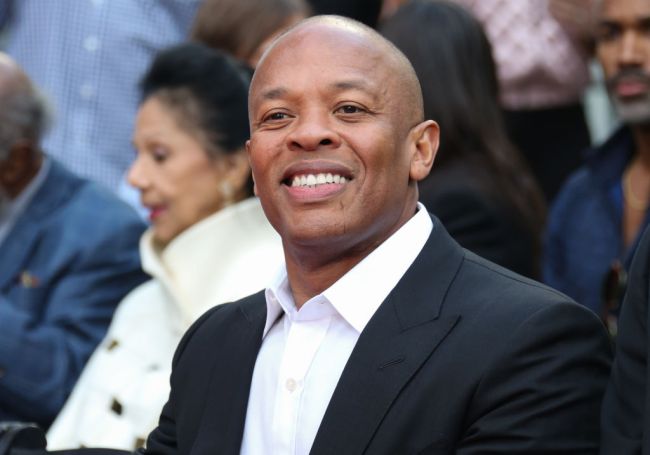 Dr. Dre suffered a brain aneurysm and has been admitted to the intensive care unit at a hospital in Los Angeles, TMZ reported. Andre Romelle Young, better known by his professional name, was rushed to Cedars-Sinai Medical Unit in the West Hollywood-Beverly Hills area on Monday. He remains there as of Tuesday night.

“[The] music mogul is stable and lucid, but doctors don’t know what caused the bleeding and they are doing a battery of tests,” said those familiar with the situation.

A brain aneurysm occurs when a weak blood vessel in the brain swells to an abnormally large bulge. That subarachnoid hemorrhage can rupture and cause internal bleeding. Why it happens exactly isn’t typically known exactly, but high blood pressure is typically the most common contributor.

It sounds like the doctors caught it prior to a burst, but a swelling artery will have to be monitored closely until the root of the issue is discovered and beyond.

Ice Cube was one of the first to check in and asked for people to keep the original N.W.A. lineup member in their thoughts.

Send your love and prayers to the homie Dr. Dre. pic.twitter.com/dWSgzunpjj

About a half an hour later, LL Cool J let those same people know that Dre is on his way to full health.

If LL is reporting that he’s coming along well, it’s legit. The two are cool like that.

It is not clear how long the 55-year-old music icon will be held in the nation’s 7th-ranked hospital, but he is in great hands. Do as Ice Cube says!