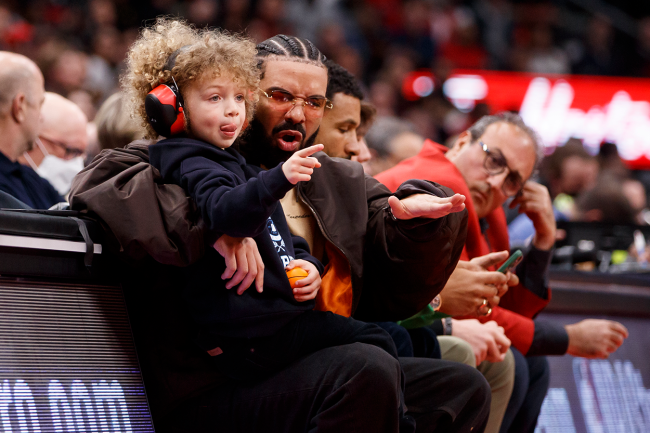 On Tuesday evening, the Canadian rapper got into it online. It started with his comment on a post about Ja Morant’s father Tee.

In response to the hate that the Grizzles star’s father has been getting for his sideline antics, Drake was in full support of Morant.

After Drake commented, the trolls came out. One man joked about the rapper’s son in reference to the rumors about his ghostwriting.

And then the gloves came off. Drake did not hold back and replied to the troll.

Sure enough, Drake actually followed his wife, who had less than 1,000 followers at the time and has since jumped to nearly 7,000.

And then he took it up a level.

After the troll’s wife shouted Drake out for the follow on her story, he slid into her DMs and called her ‘ma.’ The troll tried laughing it off, but to have Drake in your wife’s DMs is tough.

Absolutely vicious stuff from Drake. He had the time and didn’t hold back.