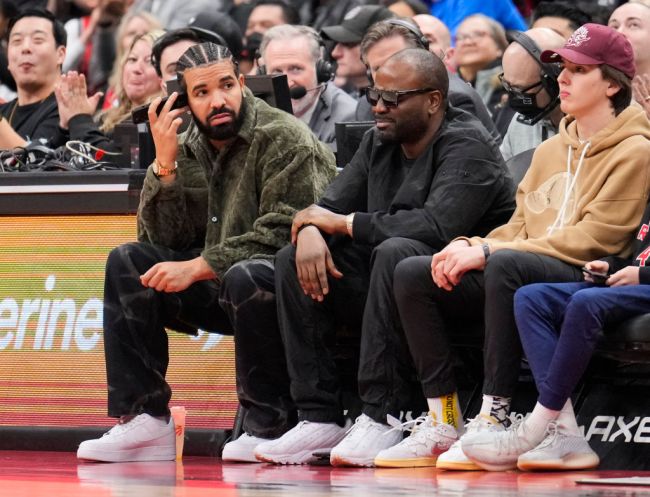 This UFC fight week took a surprising turn when Charles Oliveira became the first UFC Champions to ever be stripped of his belt for missing weight. Now it turns out that Drake could profit from Oliveira’s misfortune.

It looks like Drake got this bet in just in time. According to the timestamp on the bet, he got this bet in at +150 at 3:10 in the morning. That was hours before Charles Oliveira’s weight miss. Since then, the line has swung heavily towards Gaethje. His line is currently +120.

Recent trends say that the weight miss is good news for Drake. Fighters who have missed weight are 7-13 in their last 20 fights.

This is just the latest in a long line of big wagers from Drake. Just last week, he won big when the Falcons took Drake London with the 8th overall pick in the NFL draft. He had bet $100K on London to be the first wide receiver taken in the draft and won $335K. That, however, was a rare win for the rapper, who has been accused of putting the “Drake Curse” on teams.

Drake’s recent UFC betting history isn’t quite as impressive. Back in March, he threw away $275K when he bet on Jorge Masvidal to beat Colby Covington. The fight wasn’t particularly close and Covington won a clear decision.

Anybody who currently has action on Charles Oliveira has to be pretty excited about the possibility of Gaethje falling victim to the curse.