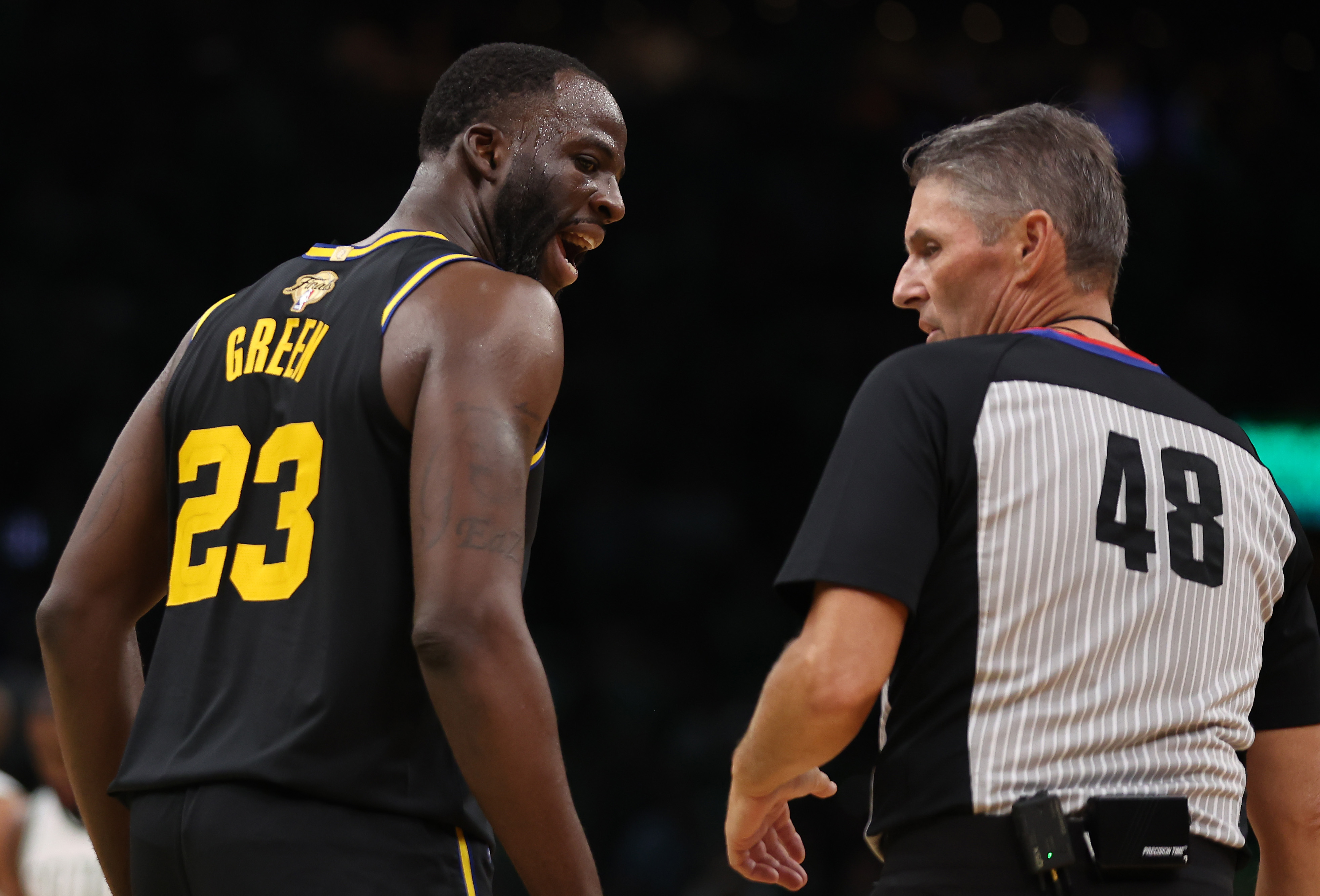 Draymond Green is not very popular in Boston.

During game 2 of the NBA Finals, Green’s physicality was the main topic of discussion when the Warriors tied up the series.

Draymond Green brought instant energy to Game 2 and the Dubs rolled to a bounceback victoryhttps://t.co/iLGrIqxOBB

On Wednesday night Green only scored 2 points in 35 minutes and was mercilessly mocked by Celtics fans.

After Green fouled out in the 4th quarter, fans at the TD Garden in Boston chanted “fuck you, Draymond” while he argued with the refs on the sidelines.

It’s going to be a long series for Draymond if he continues to play this poorly.