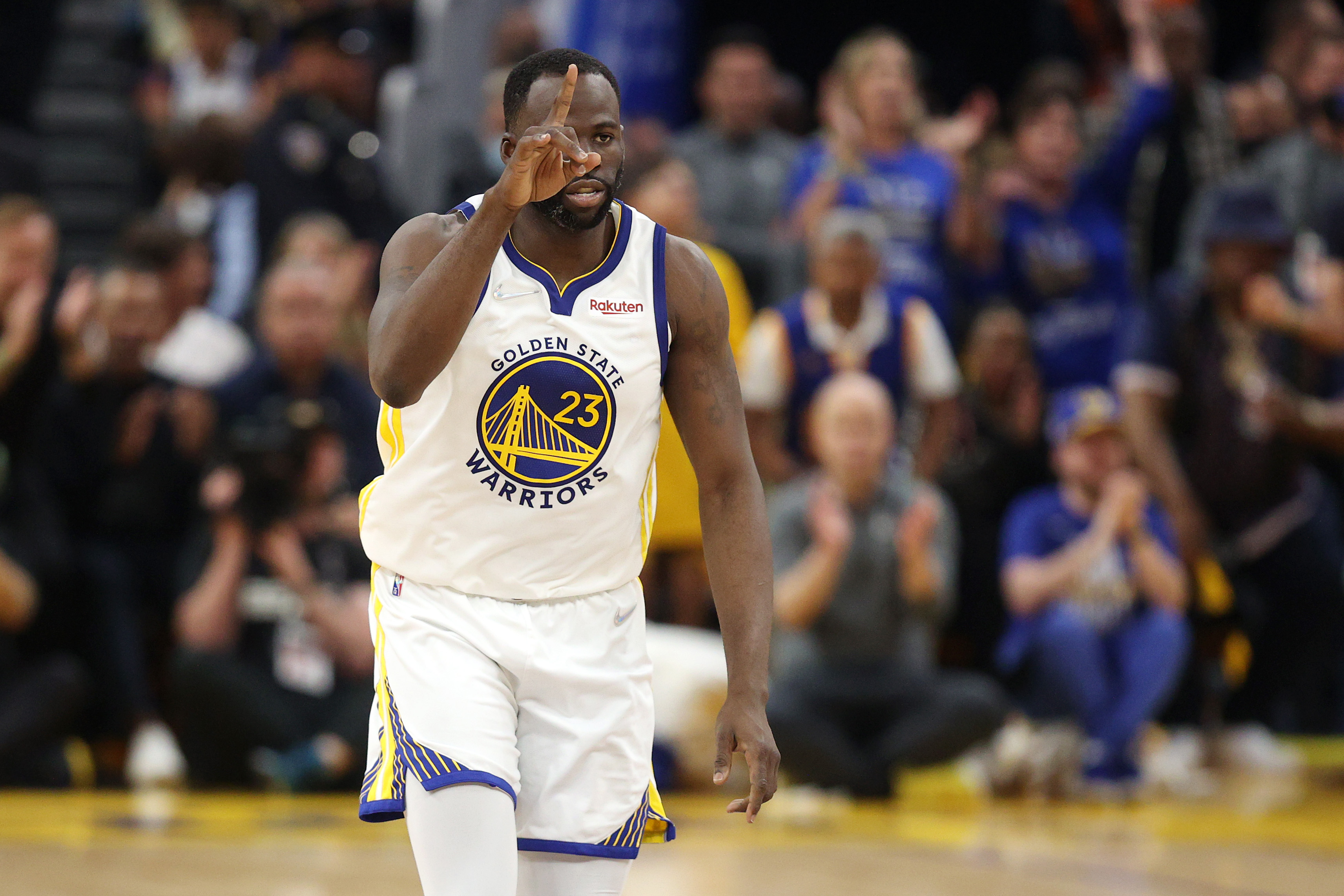 Celtics fans are not happy with how refs officiated Draymond Green during Game 2 of the NBA Finals on Sunday night.

During the game, refs refused to eject Green and give him a second technical foul during a dust-up with Jaylen Brown.

Should Draymond have been ejected here? pic.twitter.com/gEiIij9dnD

So Draymond is just allowed to behave however he wants the rest of the game with no consequences because he got an early tech?

Draymond was out there looking like an offensive lineman 😂 pic.twitter.com/cM0wqXb51V

I really don’t understand how you can have Draymond out here blocking for his Point Guard like he’s a running back. What a joke last night https://t.co/0L4yhHr6D6

It appears that Jaylen Brown understands what Green is doing and will look to be more physical with him in game 3.

“That’s what Draymond Green does. He’ll do whatever it takes to win. He’ll pull you. He’ll grab you. He’ll try and muck the game up. That’s what he does for their team. It’s not nothing to be surprised about. It’s nothing I’m surprised about. He raised his physicality to try and stop us and we gotta raise ours. I’m looking forward to the challenge.”

"He'll do whatever it takes to win. He'll pull you, he'll grab you and try to muck the game up"