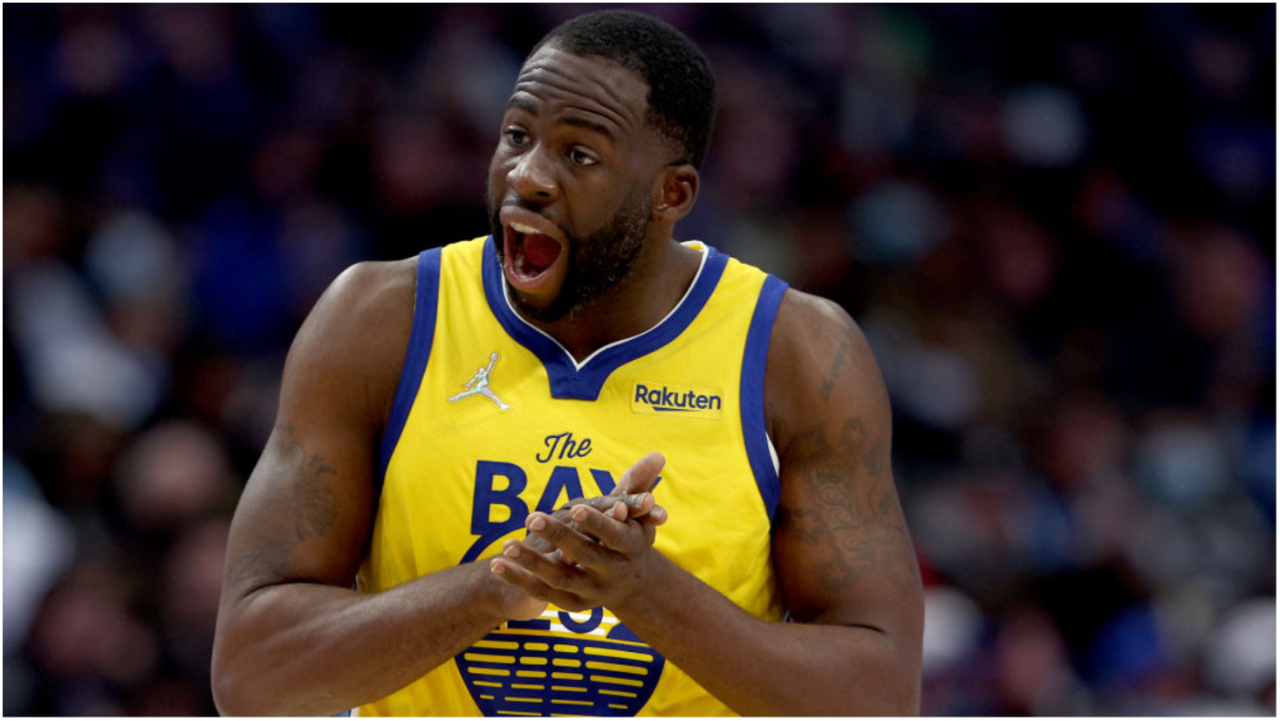 Draymond Green is already profiting from the Jordan Poole situation.

Two weeks ago, Green got into a heated altercation with Poole and punched his teammate in the face, which was recorded, and the video of the punch eventually made its way onto the Internet.

Green was not suspended by the team for the punch and will play in the team’s nationally televised opening game on Tuesday night.

Before the game, TNT will air a documentary called “The Countdown” featuring Green’s lead-up to the season and how he handled the Poole situation behind the scenes.

The premiere will feature Draymond Green's journey throughout the preseason, including Green’s reaction to his practice altercation and return to the Warriors. pic.twitter.com/ZO7clVQpnS

What have I always told you…

Tired: Draymond punched Poole because he knew he was taking his extension money.

Wired: Draymond punched Poole to up his content game. https://t.co/Fm3gI7b94W