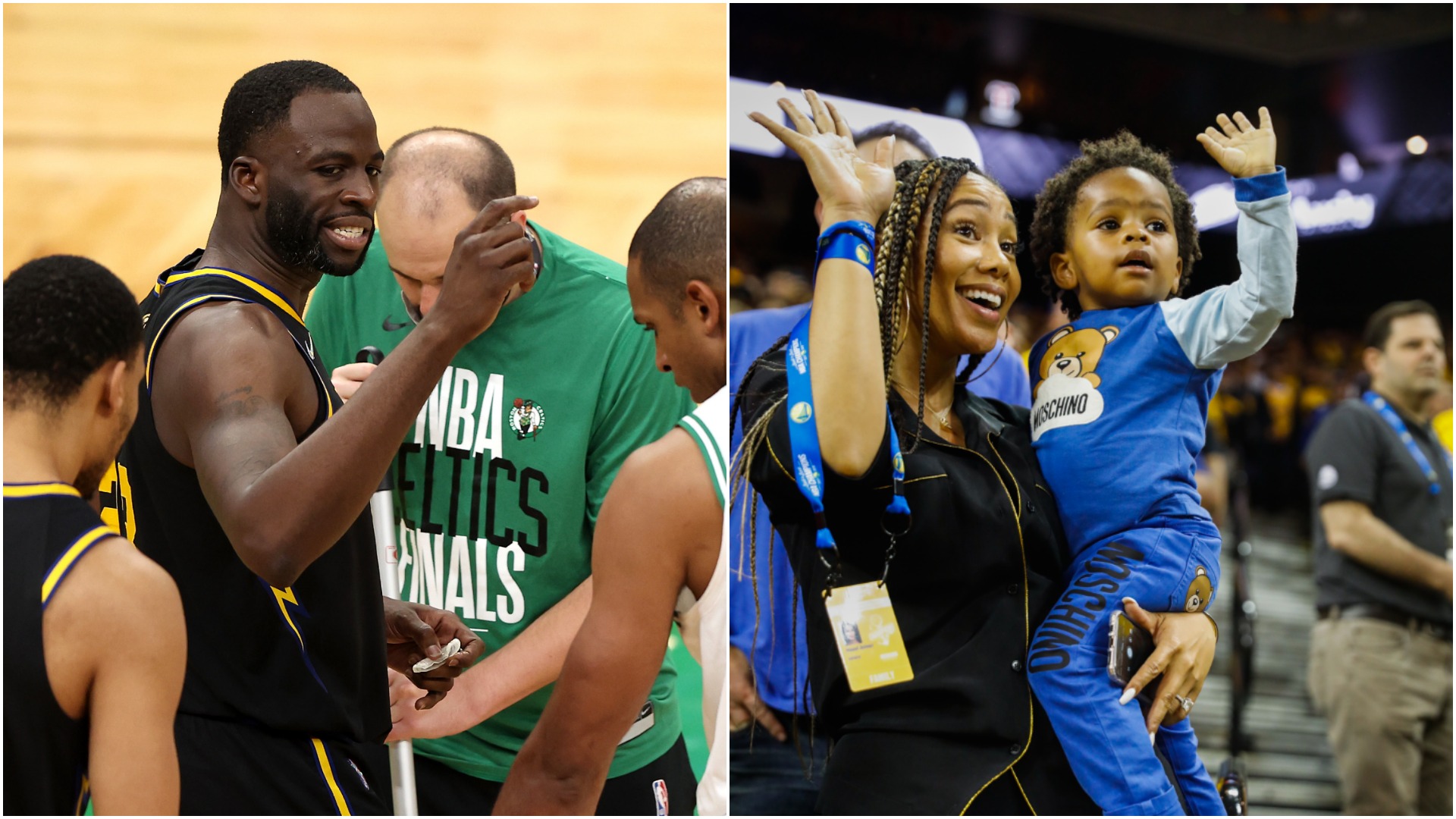 Draymond Green’s wife, Hazel Renee, was not happy with how Celtics fans conducted themselves during game 3 of the NBA Finals.

On Wednesday night, the Boston crowd were heard chanting “fuck you, Draymond” after Green fouled out midway through the fourth quarter.

“Fu*k you Draymond” chants in the Garden. pic.twitter.com/fX06YiYWTb

After the game, Green’s wife took to Instagram to blast Celtics fans for the chant and shouting obscenities at her husband in front of their children.

Draymond Green’s wife, Hazel Renee, took to Instagram to call out Celtics fans for their ‘F**k you Draymond’ chants as well as calling him a ‘b**ch’ and a ‘motherf**ker’ in front of her kids. pic.twitter.com/v3E7kajQDL

Green’s wife wasn’t the only one to complain about Celtics fans, Klay Thompson also ripped into the Boston crowd during his postgame press conference.

“We’ve played in front of rude fans before. Dropping F-bombs with children in the crowd. Really classy. Good job Boston.”