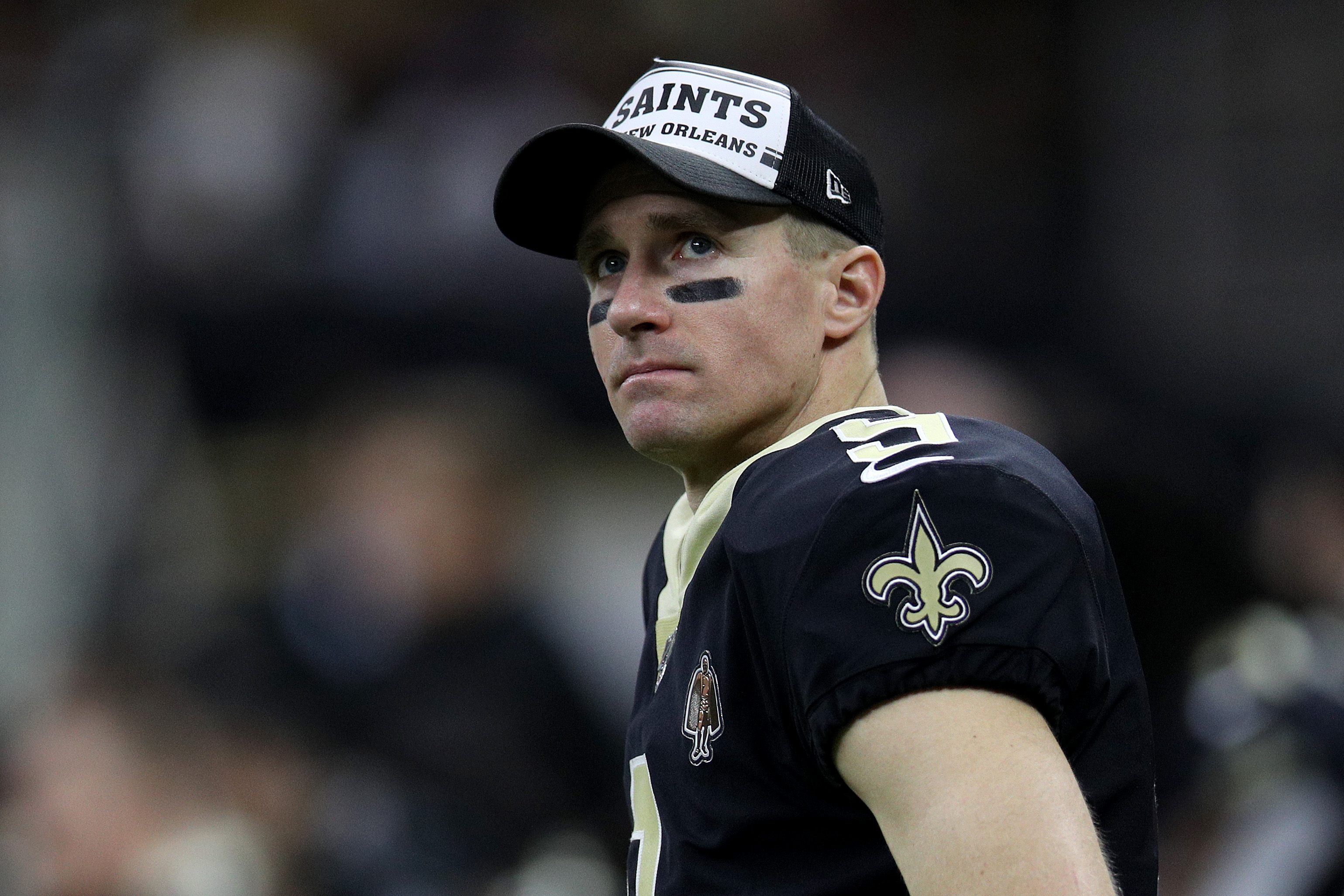 Is Drew Brees actually considering a return to the NFL?

On Sunday afternoon, the NY Post’s Andrew Marchand reported that Brees was out after one year at NBC as a football analyst.

NEWS: Drew Brees done at NBC after one year as an NFL TV analyst, The Post has learned.https://t.co/jKFmfAtoKQ

Legendary NFL quarterback Drew Brees will not return to NBC after just one season as a studio and game analyst, according to sources.

The decision seemed mutual as Brees preferred doing games over the “Football Night in America” studio show, and NBC didn’t have many NFL games to offer him. NBC soured on Brees’ potential after originally believing he could develop into the heir apparent to Cris Collinsworth on “Sunday Night Football” games.

Brees responded to the NY Post’s report by saying that he was unsure about what he wanted to do next year and may even decide to come back and play football again.

Despite speculation from media about my future this fall, I’m currently undecided. I may work for NBC, I may play football again, I may focus on business and philanthropy, I may train for the pickleball tour, senior golf tour, coach my kids or all of the above. I’ll let you know