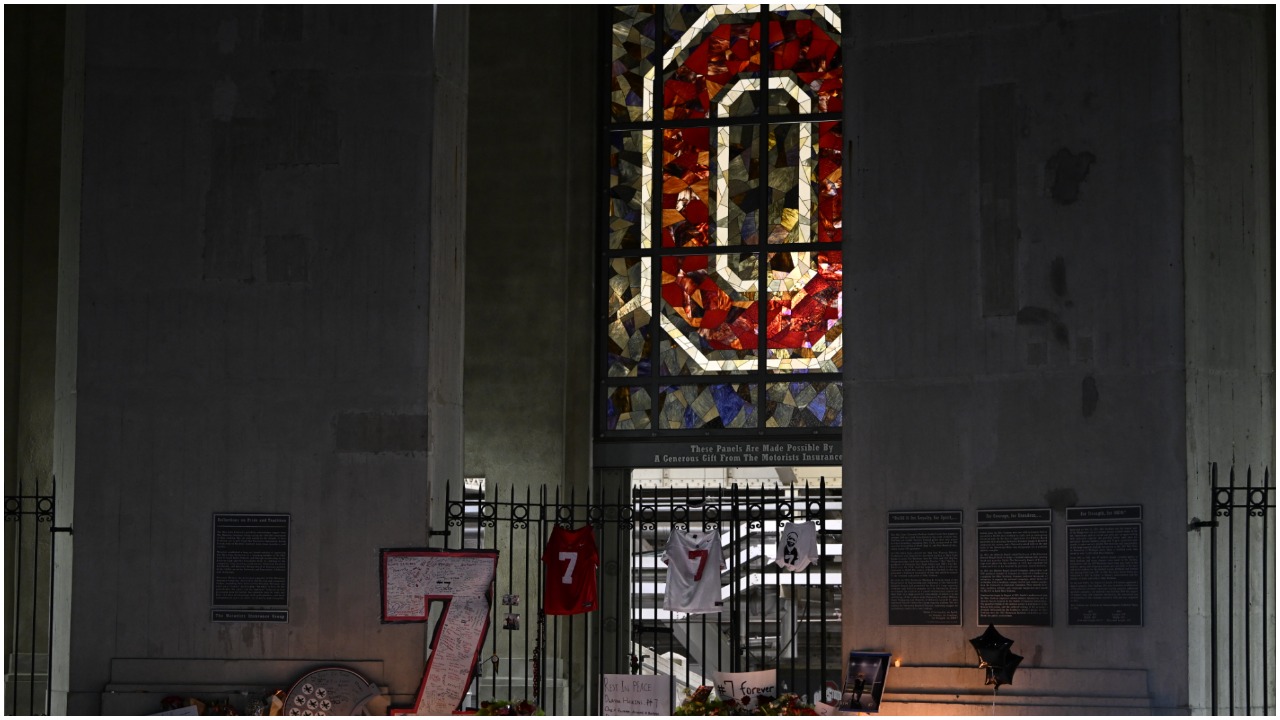 Dwayne Haskins tragically passed away two weeks ago but his parents will not be attending the memorial service held by his wife.

Kalabrya Gondrezick-Haskins, who married Dwayne back in March 2021, announced that she planned to hold her husband’s funeral for family and friends in Pittsburgh on Friday, April 22nd.

According to WUSA’s Darren Haynes, Haskins’ parents Tamara and Dwayne Haskins, Sr., announced they would not be attending Friday’s funeral proceedings because they’ve never met Kalabrya.

“We have never met or spoken to the wife, and we didn’t want our son’s funeral service to be the place we met her for the first time”

Dwayne’s parents will be attending memorial services for their son held in New Jersey and Maryland over the weekend.

“We have had such an overwhelming outpouring of love for our son since the news broke of our loss,” says Tamara and Dwayne Haskins, Sr., parents of Haskins. “Anyone who knew Dwayne knows he worked exceptionally hard to achieve such a high level of success at such a young age. He was touched by so many people on his journey to being a standout athlete and we are grateful to all of them. This pain is unimaginable and we appreciate everyone who shares in our heartbreak.”