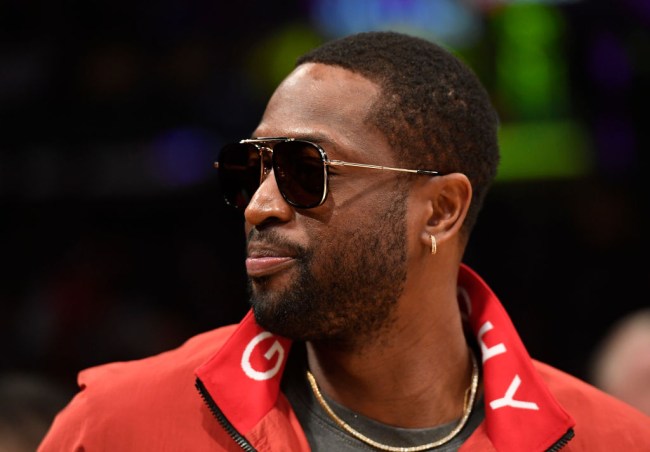 If you played organized athletics as a kid, you’re almost certainly familiar with the concept of “Sports Dads,” whether you were on a team with someone whose father lived and died with how well (or poorly) their kid performed during games or were unfortunate to have one yourself.

If you’re somehow unfamiliar with Sports Dads, you should know there are certain things to look for when it comes to spotting one in the wild. If you want to see one for yourself, all you have to do is show up to a Little League game (hoping no one asks you which kid is yours) and look for the guy screaming at the teenaged umpire who’s only behind the plate because he was promised a free burger and a Gatorade at the concession stand after the game.

Many Sports Dads operate under the impression that their kid is a god-gifted athlete and will refuse to accept the reality that their offspring might not be as talented as they wish they were, deciding instead to place the blame on supposedly incompetent officials and coaches they’re convinced are trying to hold their child back.

Some of these guys will even go as far as calling the principal of a school to complain their kid isn’t getting enough playing time, but last night, Dwyane Wade went above and beyond and put himself in the running for the distinction of World’s Most Insufferable Sports Dad.

Wade’s son Zaire transferred to Sierra Canyon—the same private school where Bronny James has been smoking fools on the court this season—for his senior year in the hope he’d be able to get some exposure as he attempts to take his talents to the next level.

On Tuesday, Zaire capped off his team’s 13-0 run that erased the 11-point deficit the Trailblazers were facing with under three minutes to go in the game with a buzzer-beater to send them to the state championship.

Zaire’s game-winning shot was featured on NBA on TNT while his dad was serving as an analyst, and after being asked if he’d be planning to attend the championship games, he issued a hard no while calling out coach Andre Chevalier for not giving his son the playing time Wade feels he deserves.

Dwyane Wade says on @NBAonTNT that he will not attend Sierra Canyon’s CIF State title game. Zaire Wade did not play in the team’s regional final win over Etiwanda Tuesday night. Clearly Wade has an issue with coach Andre Chevalier and makes it clear here.pic.twitter.com/F8jRsZeBGG