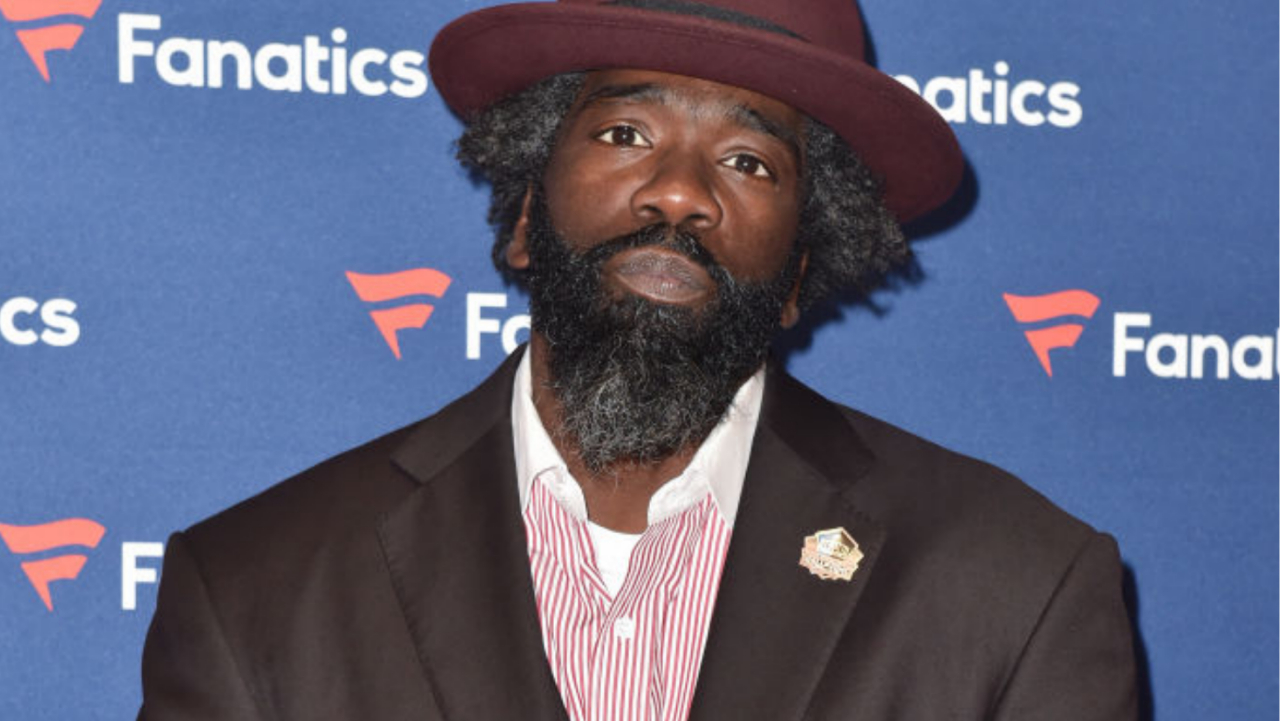 The Ed Reed-Bethune Cookman saga is coming to an end, and Reed isn’t happy about he’s been treated.

On Saturday morning, Reed revealed that the school was not going to ratify his contract despite a verbal agreement to bring him on as the team’s head coach.

“I was committed to coaching and cultivating with the university, players, and fans. It’s extremely disappointing this won’t be happening.”

BREAKING: NFL HOFed Ed Reed announces that Bethune Cookman informed him that it won't be ratifying his contract to be the head coach there. "I was committed to coaching and cultivating with the university, players, and fans. It's extremely disappointing this won't be happening."

Pro Football Hall of Famer Ed Reed announced that Bethune-Cookman declined to ratify his contract to hire him as its head football coach. pic.twitter.com/sxTfXeESp5

Reed learned about Bethune Cookman’s decision while he was giving a speech to recruits on campus. In a video Reed could be seen slamming a football and blasting the “evil” “corrupt” people in the school for not giving him a chance to coach at the school.

Ed Reed was notified by Bethune-Cookman that he will no longer be the Head Coach.

His response was one of the most impassioned speeches I’ve ever heard & he states @DeionSanders was right. Reed clearly loves these kids.

“They know I don’t want to leave and like I told ya’ll…but there are some corrupt people in this world, there are evil people who don’t care about kids like I do, i want you to hear the truth from me, I ain’t withdrawing my name.

“I got the receipts, they got all kind of stuff going on around here, hoarding these buildings with nothing but trash in them, and Deion was right, and I know I’m right.”

Just last week, Reed went viral when he complained about the dirty conditions of the school.