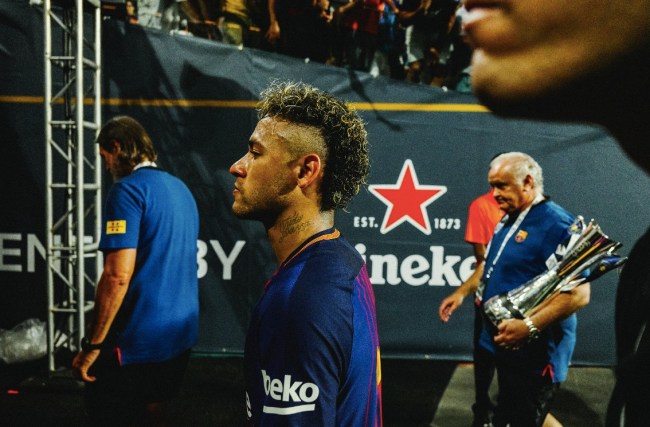 The hype leading up to El Clásico Miami was hard to ignore. Real Madrid C.F.vs. F.C. Barcelona, the two premier clubs from La Liga, Spain’s professional soccer league. One team, Real Madrid, winners of the 2017 Champions League. The other team, Barcelona, has a roster with Lionel Messi and Neymar Jr., two of the greatest living athletes in the world and some of the greatest players to ever play the game.

This was the first time El Clásico has ever been held on American soil (shout out to Heineken for making this game happen!). The name translates to ‘The Classic’ and refers to match where Real Madrid and Barcelona meet on the pitch. By most accounts, this is the biggest rivalry game in the world. Leading up to El Clásico Miami, I read an article in the Miami Herald which claimed that hosting this game was bigger for the city of Miami than hosting the Super Bowl.

I immediately wanted to call ‘shenanigans’ on this bold claim, but there’s some merit to it. Both Real Madrid and Barcelona have MASSIVE fan bases across the globe. Soccer is the most popular sport on the planet. Forbes ranks Barcelona as the #4 most valuable sports team in the world (worth $3.64 billion), and Real Madrid is the #5 most valuable at $3.58 billion. Only Manchester United, the New York Yankees, and the Dallas Cowboys are worth more than these two teams.

Like I said, the hype surrounding this game was real.

El Clásico Miami was part of the 2017 International Champions Cup presented by Heineken. I was able to attend the game last Saturday night as a guest of Heineken, and even though I’m biased, I have to say that Heineken’s brand partnerships with the ICC, the Champions League, and the MLS deserve a shout out as an example of how a brand can truly elevate a sport when the partnership is done right. It was my first El Clásico, and it was also my first professional soccer game in which the USMNT wasn’t playing. I knew that the game was going to be intense, and the crowd was going to be electric, but the city of Miami exceeded any and every expectations.

The game was held at the newly renovated Seminole Hard Rock Stadium, and it was a completely sold out crowd of over 67,000 fans. Because I was the guest of Heineken I was able to get down on the field before the game and watch Barcelona forwards, Lionel Messi and Neymar Jr., fire practice shots on their young German goalie. 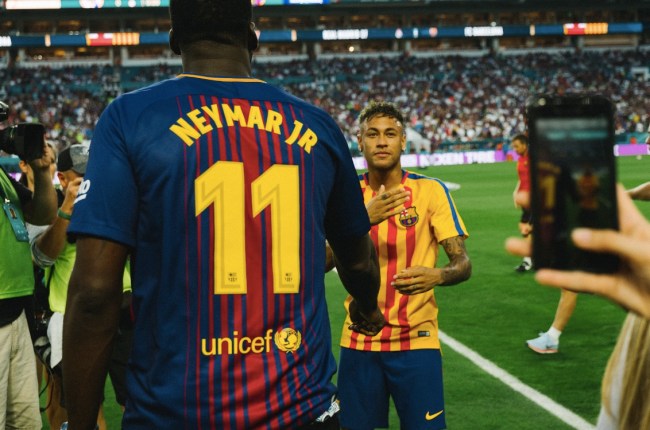 draymond green has a personalized barcelona jersey on pic.twitter.com/IkxAXPlLxS

From my unique vantage point on the field, I was able to see the most rabid soccer fans from the city of Miami and all throughout the Americas. I was also just a few feet away from pro athletes and celebrities. We were rubbing elbows with Draymond Green who was rocking a Nemar Jr. jersey but later put on his own custom ‘Money Green’ jersey. Tiger Woods was there. So was Serena Williams, Carmelo Anthony, Adriana Lima, and more…Wait, I thought this was supposed to be an article about the city of Miami needing a professional soccer team? It is, I’m getting there. 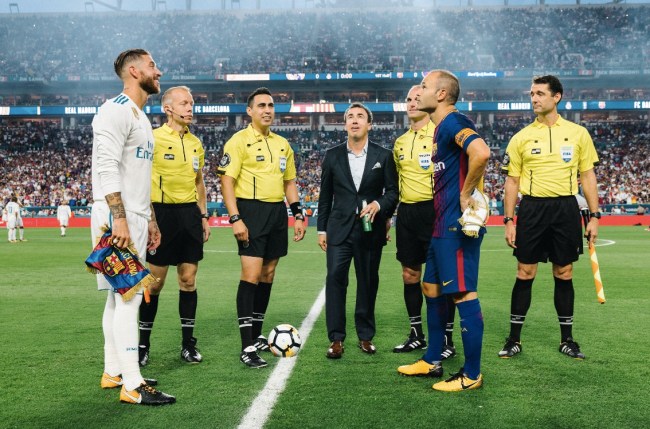 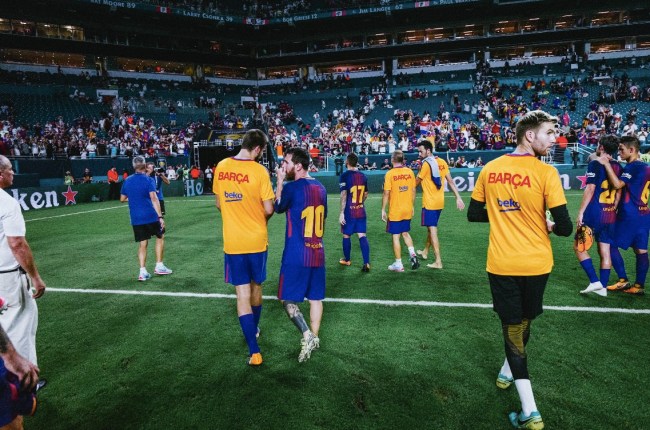 This event put on by Heineken brought out the biggest athletes and celebs the city of Miami has to offer. On Friday night, we were in the VIP at Story Nightclub on South Beach and stood just a few feet away from French Montana, Drake (who performed), Nicki Minaj, Lil Wayne, Terrell Owens, and others:

This truly was THE BIGGEST EVENT to happen in the city of Miami in years, and it was a soccer game. There’s no shot in hell the Miami Dolphins are selling out the Seminole Hard Rock Stadium every game this season. The University of Miami Hurricanes will be lucky to get that place at 33% capacity, 50% if they’re playing FSU…But this was soccer, and the city of Miami came out in record numbers to see the greatest players on the planet square off in an electric game. Soccer fans were paying between $300-$5,000 for tickets to this game. There’s not a pro sports team in Florida that could demand ticket prices like that.

From the stands, we were treated to two Barcelona goals in the first 7 minutes of the game. I was worried we were in for a total lopsided blowout, but Reál Madrid scored two unanswered goals and going into halftime the score was even at 2-2. Barcelona scores shortly after the 2nd half begun, and the game ended 3-2 Barcelona. Fans stayed in the stands for hours after the game was over, and I know this because we went to the LIV Nightclub inside the stadium to party and wait out the stadium traffic. 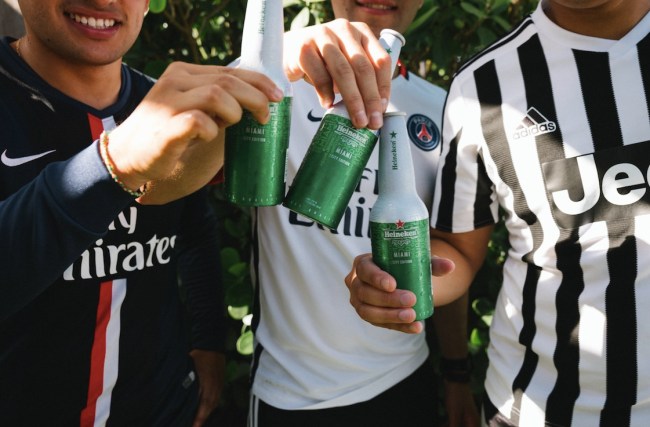 This was the event that the city of Miami wanted. They want soccer on the biggest stage, and Heineken gave it to them. There have been rumors for years that David Beckham’s trying to bring an MLS club to the city of Miami. ESPN FC is reporting that Beckham’s deal to bring a club to South Florida is ‘at the finish line‘. I’m a born and raised Floridian, and a natural skeptic of Florida sports because I see how fair weather the fans are when it comes to attendance. However, after experiencing El Clásico Miami firsthand with Heineken I’ve never been more convinced that a pro sports team will be successful. This is what the city of Miami has been waiting for, and they’re finally on the cusp of seeing that dream become a reality.

For a more in-depth recap of the game itself, you can check out ‘What It Was Like to Experience the First El Clásico Match Ever Held in America‘ on COMPLEX, written by my new pal Kyle Neubeck.