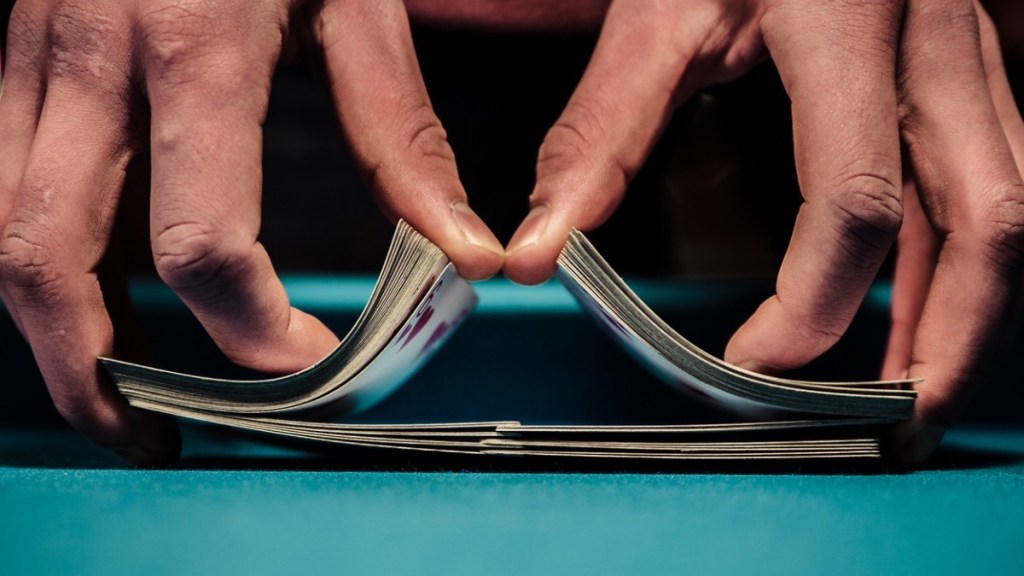 Last week saw a ton of action in the high stakes poker world thanks in huge part to Phil Hellmuth. He set up poker games at the Hustler Casino Live and Live at the Bike at the Bicycle Casino in Los Angeles.

Some of poker’s biggest names showed up to play including Garrett Adelstein, Alan Keating, Jean-Robert Bellande, Eli Elezra, and others. Johnny Chan was even spotted in the casino even though he didn’t make it to their table.

Eric Persson is a seasoned poker player and owner of Maverick Gaming which owns over 20 casinos and card rooms in the Pacific Northwest. I’d personally never heard of him until his heads-up match against Phil Hellmuth a few months ago when he put The Poker Brat on till and completely dismantled Hellmuth at the table.

Since then, he’s been more of a fixture in the poker community because his table presence is great for viewers. You never know what he’s going to say or do. An example of this is the hand below was on Friday night and hours before on Thursday night, Eric Persson lost $600K in a cash game including losing a $500K pot (video below as well).

Here, Eric Persson just walked straight into a cooler. His opponent Eric Hicks had the strongest starting hand in poker, AA, but Persson called his raise with Ks2s.

The flop came out 3s4sAh, a nightmare for Eric Persson. This gave him straight draws, flush draws, and straight flush draws. Then the Ace of Spades came on the turn, the absolute worst possible card for Eric Persson to see in that spot because it completed his nut flush.

Here’s it all in action:

$289,700 in the pot. This is a cash game so the chips translate to dollars. Persson thought he had the goods with a nut flush AND a straight flush draw but walked straight into Quad Aces.

It was a tumultuous few days for Persson who lost this $500,000 pot to Alan Keating who had a full house against Eric’s…well, I’ll let you see for yourself. He’s definitely on tilt here:

Ultimately, Eric Persson walked away from the table on Friday night down $98,000 in that session. So while he lost the $289,700 hand he was able to battle back some.

If you’ve never see that now infamous battle between Phil Hellmuth and Eric Persson, and you are into poker, I definitely suggest watching it here.

For more on how the poker world reacted to Persson putting Hellmuth on tilt in that heads-up poker play, you can check out our article from back then.

Eric Persson put Phil Hellmuth on tilt with mind games and now he's back with the table talk during this $73K cash hand https://t.co/aBGDNCGRCB