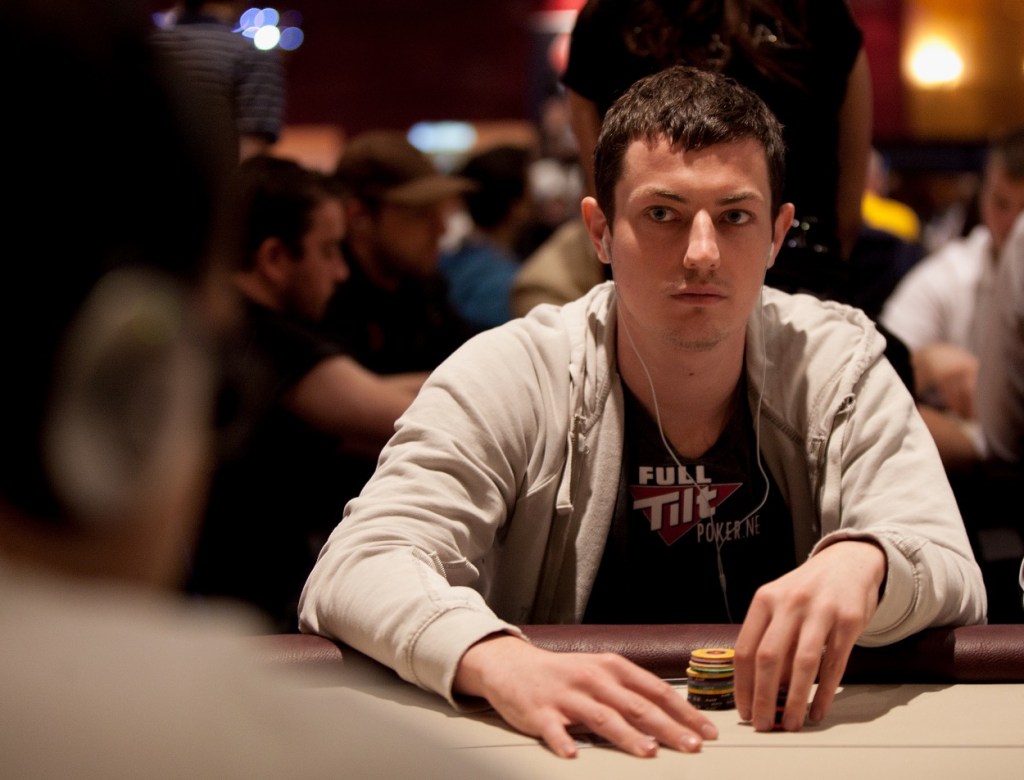 Poker pro Tom Dwan is one of the top players in the world. He has $5,397,020 in recorded tournament earnings throughout his career including a recent win in the €30,000 No-Limit Hold’em Short Deck Ante Only Turbo for $352K during the 2022 Triton Series Madrid. He’s also an incredibly savvy and accomplished cash game player.

No less than 15 minutes passed after Tom Dwan got the table to agree to the 7-2 bounty did he look down to find 7c2s as his starting cards. He then played them aggressively and just got absolutely demolished by his opponent. Dwan would eventually lose 1/3 of a million dollars in cash on this single hand.

It’s unclear if his opponent had him on 7-2 but given the timing, it seems likely Rui Cao put Tom Dwan on 7-2. Otherwise, what in the actual heck was he doing playing 8c7h so damn aggressively when the board was completely stacked? This really was a pretty masterful display of playing the player, not the hand.

How it all went down.

The hand started when Dwan raised to €12,000 and Rui Cao three-bet it to €36,000. Dwan called and the flop came Ad5hQs. Neither player got a piece of the board but then again, neither player had a hand to start with.

Clearly, they were just trying to outplay one another but Tom Dwan was out of position acting first and Rui Cao was able to project that Dwan was walking into a trap. Rui Cao then bet €30,000. Dwan raised to €126,000.

At that point, both players must’ve been panicking a little bit. But Rui Cao called and the pot went up to €335,000. The turn then came with the Ac for a Ad5hQsAc board. Again, neither player had a single piece of it.

But at this point, it’s likely that Rui Cao put Tom Dwan on 7-2 so he figured his 8 high was good enough. Tom Dwan then fired out a bet of €160,000 and was called quickly by Rui Cao. It’s around now that Tom Dwan really started to believe that he was crushed and his opponent actually had a hand when neither of them did.

The river came out with the King of Spades. Again, neither player had a piece. Rui Cao only had an 8 high but it was still better than Tom Dwan who checked. There was €655,000 cash in the pot and Rui Cao pushed in the rest of his €239,000 chips to go all-in which triggered a fast fold and reveal of the 7-2 from Tom Dwan who was chasing a €10,000 bounty and got absolutely steamrolled.

Like I said before, that’s a hand he’ll want to forget.

It's not every day you get to see a million dollars (in a cash game) exchanged at the poker table https://t.co/lAuUJLuqNB