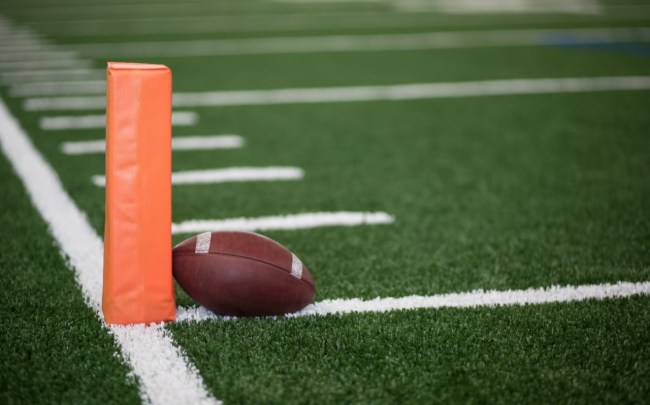 College football fans were saddened by some unfortunate bowl season news Thursday afternoon which will eliminate some of their viewing pleasure this holiday season.

ESPN is reportedly expected to cancel one of its annual bowl matchups as not enough teams have qualified for the postseason. Insider Brett McMurphy broke the news on Twitter, posting a message to inform the college football world.

There is some sad bowl news today: w/out enough 6-win teams to add another bowl, ESPN will not create a 2nd annual Frisco Football Classic this season.

In order to qualify for a bowl game, a program must notch at least six wins. That ensures a .500 regular season, which the college football leaders believe quantifies a reward. We have seen 5-7 teams invited on rare occasions, but it doesn’t appear that this will happen in 2022.

College football has seen 79 qualified teams gain bowl eligibility this year. An 80th team, James Madison, actually went 8-3 and won the Sunbelt Conference, but since the program is in its first FBS season, the Dukes can’t land an invite to a bowl game. A stupid rule that will keep one of the top Group of Five teams out of the postseason.

With the inability to fill all 82 slots (41 games), ESPN and the NCAA are nixing the Frisco Football Classic. Last year’s matchup included North Texas and Miami (OH), a game the Redhawks would win 27-14. That December 23rd meeting gave fans something to cheer for as they kicked off their Christmas breaks.

This year, that won’t be the case and those fans are posting sad reactions on social media.

One fan wrote, “Breaking news: Christmas is canceled,” while another posted, “We are officially in a recession.” One person went as far as to say, “This is the worst day of my life,” after hearing the bowl game news.

A sad day, for sure.