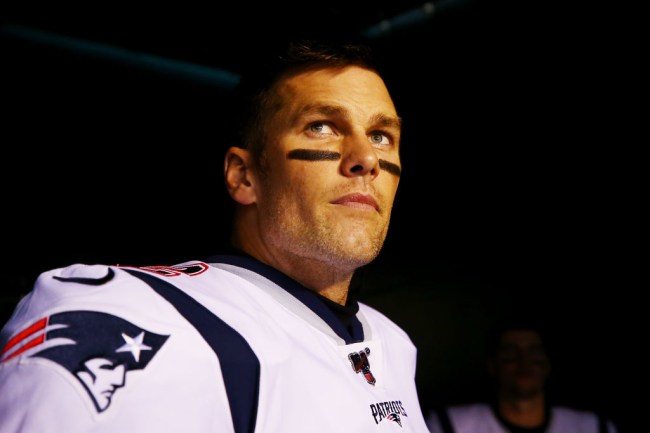 Say what you will about Bill Simmons but I would personally argue that he has more than earned the privilege of spouting off as many hot takes as he pleases based solely on the fact that he helped bring the 30 For 30 series into the world, a franchise that currently boasts 157 episodes that have helped cement ESPN’s status as one of the biggest players in the sports documentary space.

Given the network’s reputation when it comes to the genre, it was understandable if you flipped your shit a bit last year when ESPN announced The Last Dance, a ten-part series exploring the career of Michael Jordan featuring interviews with the man himself, the guys he played with, and never-before-seen footage shot during his final season with the Bulls.

The Last Dance wasn’t slated to premiere until June, but when sports stopped being a thing, a network that largely relies on them to survive opted to push up the release date a couple of months, and for the past five weeks, we got an unprecedented look at the life and personality of perhaps the best basketball player to ever live.

Given how successful the series was, it was only natural that ESPN would continue down the same path, but there was one major question: With who?

It’s almost impossible to top Jordan when you consider he isn’t just one of the most dominant athletes of all time but also a cultural icon. It’s just hard to think of someone who has the combination of talent, prestige, coolness, and the dash of mystery that made so many people eat The Last Dance up.

We dreamed up a few ideas earlier this week, but sadly, Deadline has dashed our hopes and dreams by revealing ESPN rudely ignored all of those suggestions and apparently decided Tom Brady is the most worthy successor, as he is now the star of a nine-episode series of his own called Man in the Arena.

I initially assumed that number had been settled upon because MJ has a clause in his The Last Dance contract that says no one else is allowed to have more episodes in their documentary than he did, but in actuality, it’s derived from the number of Super Bowls Brady has appeared in (each episode will feature Brady reflecting on one of those nine seasons, presumably with the help of some other integral guests).

It is worth noting one of the production companies working on the film just so happens to be owned by the quarterback, so it’ll be interesting to see just exactly how candid and unfiltered he’s willing to be. Will he finally go off on Aaron Hernandez? Will he admit he was behind Deflategate all along? Will he talk about the childhood incident that made him despise strawberries for the rest of his life?

Probably not, but we’ll find out when Man in the Arena debuts at some point in 2021.