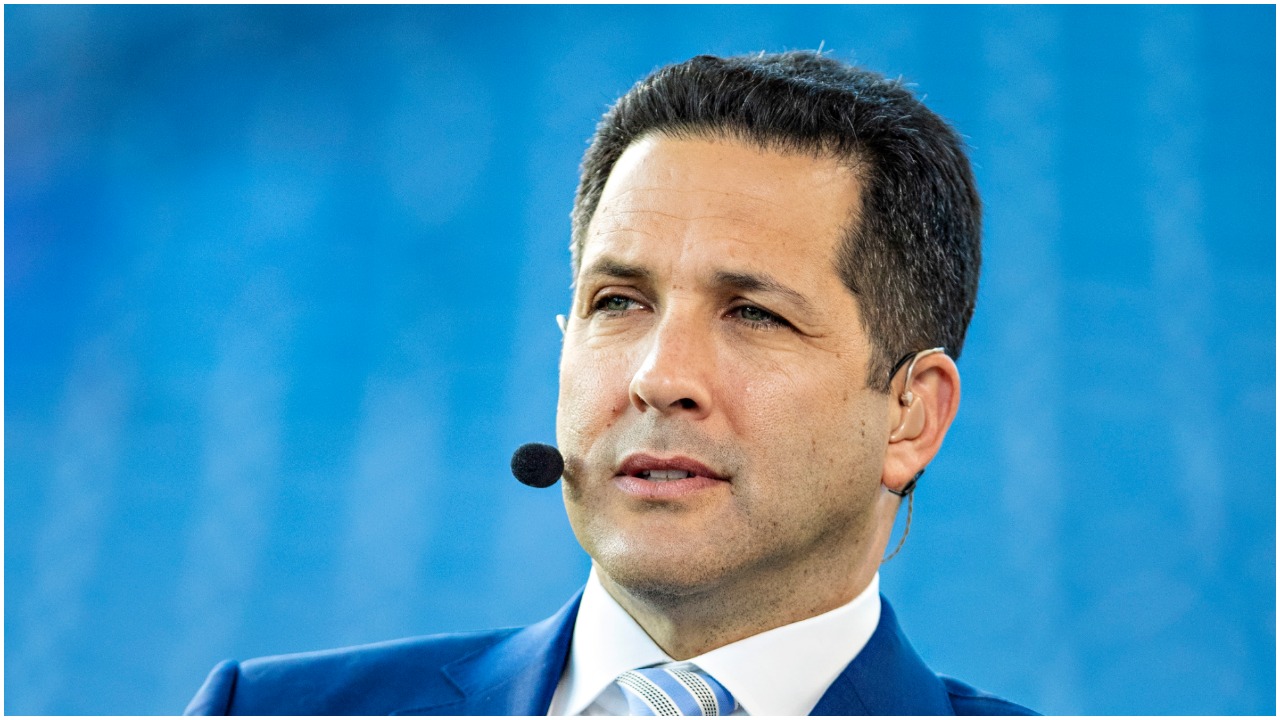 ESPN NFL insider Adam Schefter is once again facing backlash from the Internet.

On Saturday morning it was reported that NFL QB Dwayne Haskins has been killed after accidentally getting hit by a car.

Haskins was training in South Florida with other Steelers quarterbacks, running backs and wide receivers. He was killed Saturday morning when he got hit by a vehicle.

Schefter broke the story by first talking about Haskins’ failures in the NFL before reporting on his death in a tweet. 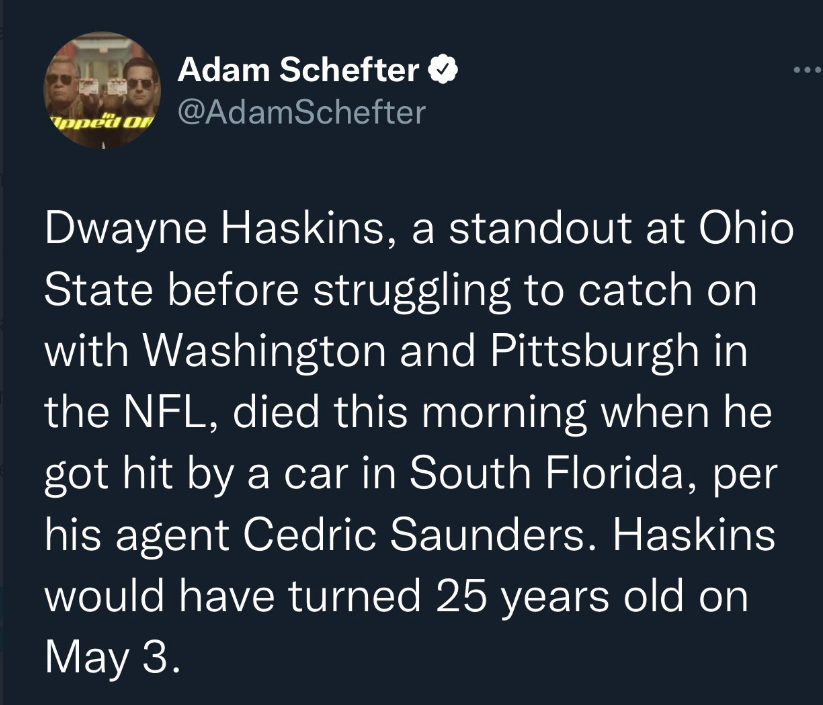 Schefter went on to delete the Tweet after angry NFL fans blasted him for it.

How about “ Dwayne Haskins, son, husband, buckeye brother, friend, beloved teammate has passed away” TF his career ups and downs have to do with him unfortunately losing his life🤦🏾‍♂️ STFU! Let his family & friends grieve instead of throwing shade. Praying for the Haskins family!! pic.twitter.com/gb1D9KcgCQ

You gotta do better @AdamSchefter !!! This is wild!! A MAN lost his life!! https://t.co/BowSkkLw66

Adam Schefter shows us time after time how it’s entirely possible to have the same amount of empathy as a block of deli meat.

And he also serves as an example of what happens when you view athletes as a commodity and not as people with dreams and goals and desires.

2. Adam Schefter is the single biggest douchebag in the sports industry. The guy fucking STINKS.

Why is Adam Schefter telling us about his struggling NFL career in a post about his death?