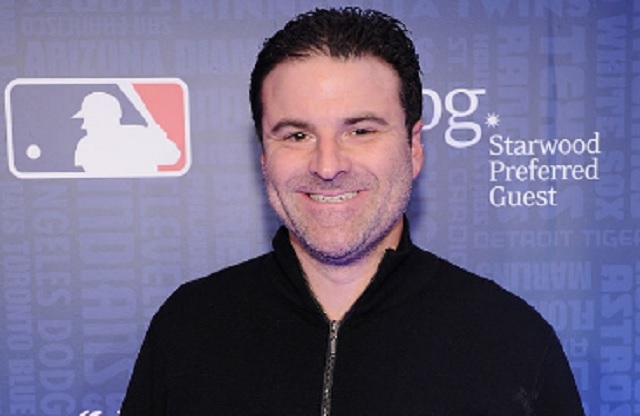 ESPN reporter Darren Rovell spends most of his days tweeting random sports related content on Twitter and it appears that he may have snitched on an ACC school while going about his daily routine.

Yesterday, Rovell paid Pitt coaches a compliment on Twitter after they showed up to the Fort Myers News-Press’ newsroom during a photoshoot of top Florida talent in the area earlier this week.

Boss recruiting move by Pitt football coaches, who showed up at the Fort Myers News-Press offices yesterday, according to @NewsPressSeth.

The paper was having a photo shoot with the top talent in the area.

Unfortunately, Rovell may have screwed the school by unwittingly revealing a recruiting violation.

James Madison University compliance director Matt Varnadoe pointed out that Rovell may have accidentally snitched on the school with his Tweet.

Darren, this is actually a recruiting violation for Pitt coaches to have contacts with these recruits in the presence of Media. There’s a reason other Universities don’t do this. pic.twitter.com/Dl9WCmvL2J

13.10.1 Presence of Media During Recruiting Contact. A member institution shall not permit a media entity to be present during any recruiting contact made by an institution’s coaching staff member. [D] (Adopted: 1/9/96, Revised: 1/14/97)

The NCAA’s Division I legislation makes it clear that the media can’t be present during a school official’s recruiting contact as Varnadoe explains in the following tweets.

Just telling you what the NCAA says. Also, if only a media event, why would the coaches come to an uncommitted high school prospects photo shoot?

Correct, it would be different. Same as when universities have visits and media happen to see them. But the media should not be actually present during those contacts. But if they are meeting in a news room, then I don’t know how you get away from that.

Unfortunately NCAA rules doesn’t distinguish a difference on who permitted who. Just states they can’t be present during the contact. Again, I just personally don’t see how that is possible in a media building. Also a reason other schools don’t do this.

Neither Pitt or the NCAA have yet to comment on the potential recruiting violation.

Pretty “boss move” by Rovell to randomly point out recruiting violations while tweeting out nonsense that no one cares about.