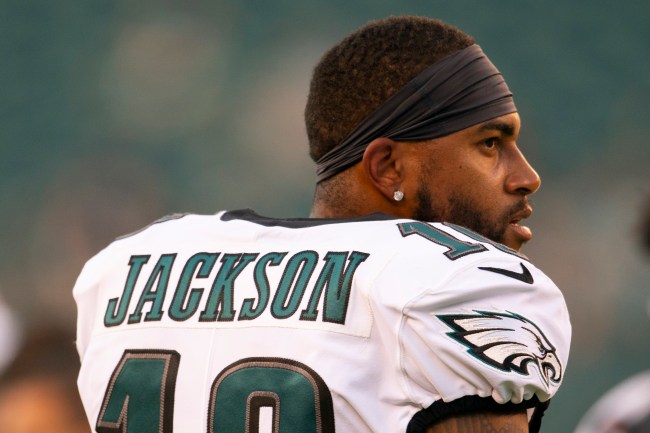 DeSean Jackson is currently in hot water for posting some anti-semitic posts on Instagram and ESPN’s Matthew Berry wants to know why no NFL players have come forward to denounce them.

Earlier this week the Eagles wide receiver shared a fake Hitler quote that has been debunked by Snopes that where Hitler says that he would start World War III to stop white Jews in America from oppressing the Black community.

When called out over the quote, Jackson said he had no hate for Jewish people but went on to post another quote that states Jews are “looking to extort America for World domination.” 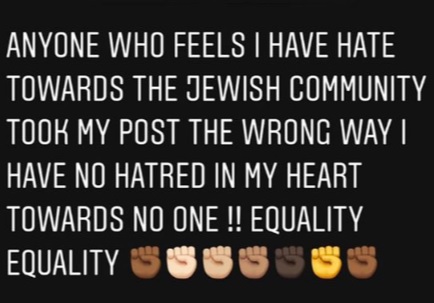 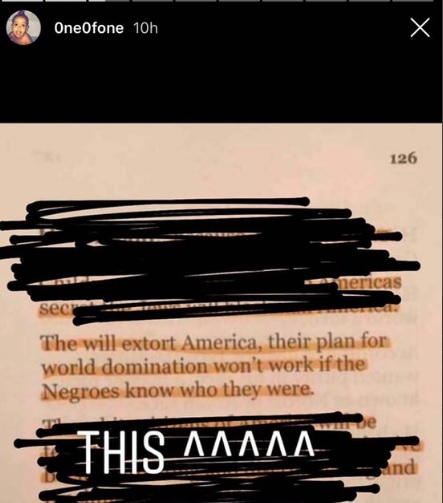 Jackson has since apologized for his posts but ESPN’s Matthew Berry wants to know why other NFL players haven’t spoken out against Jackson.

Has any current NFL player come out yet denouncing DeSean Jackson? I haven’t seen anyone but maybe I missed someone. You are either against all hate or you are not. It’s not a pick and choose proposition.

Berry was also critical of the Eagles for not punishing Jackson immediately.