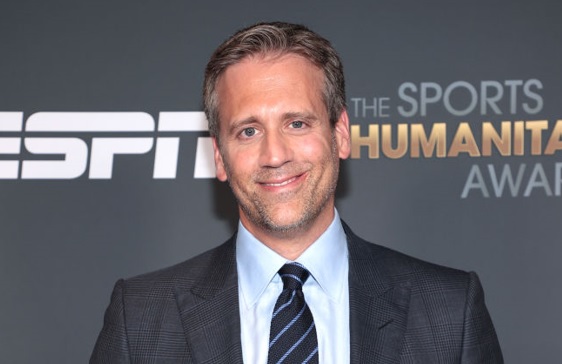 Stephen A Smith is apparently closer to becoming the sole face of ESPN’s First Take.

According to a report from Front Office Sports, longtime host Max Kellerman is expected to be removed from Fist Take in favor of Smith taking on rotating guest hosts in a format which was described as “Stephen A. vs the World” by an ESPN insider.

BREAKING: Max Kellerman’s nearly five-year long stint on ESPN’s “First Take” with Stephen A. Smith may be coming to an end.

The latest from @MMcCarthyREV ⤵️

Max Kellerman’s nearly five-year long stint on ESPN’s “First Take” may be coming to an end.

The decision is not finalized, said sources, but if Kellerman leaves, Smith is not expected to have a daily debate partner. Instead, he could debate various ESPN personalities as well as high-profile guests.

“It could be Stephen A. vs the World,” said one source.

According to the report Kellerman is still expected to stay at ESPN but with a different role within the network.

Even if if Kellerman leaves “First Take,” he’s still expected to play a very prominent role on ESPN. He’s hosted the eponymous “Max Kellerman Show” on ESPN Radio since 2020. He also has his own boxing TV show on ESPN2.