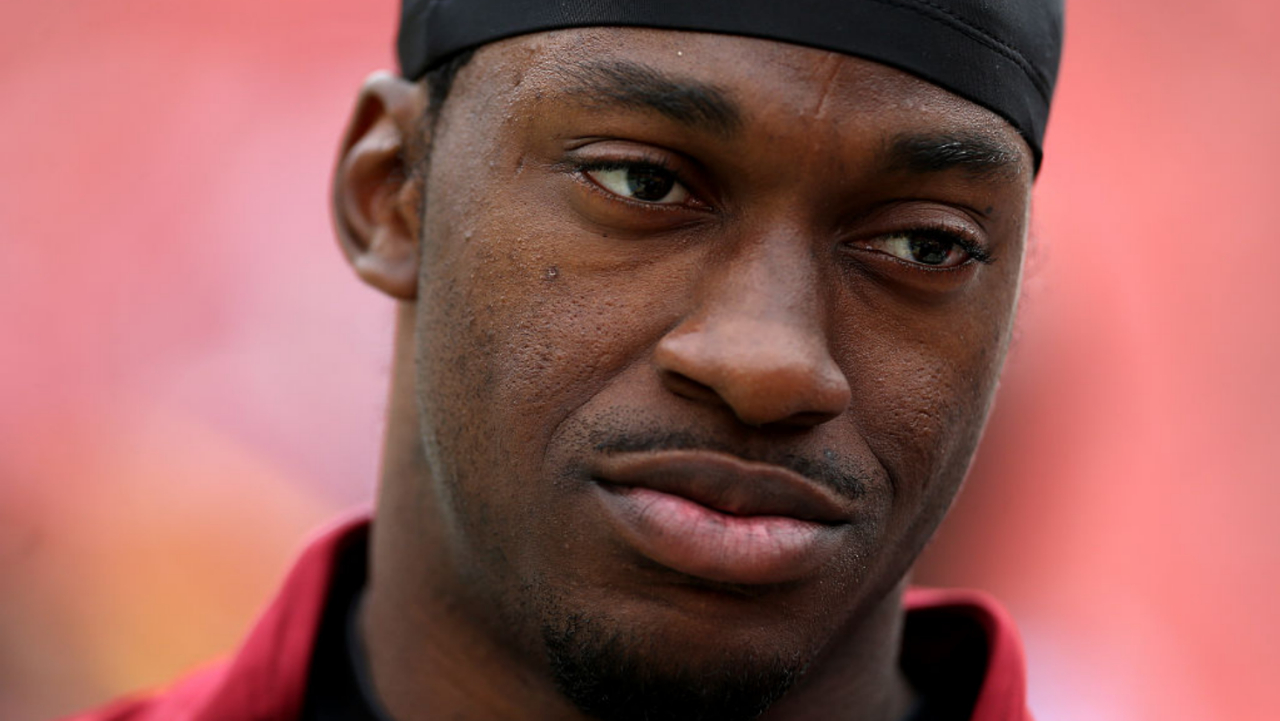 ESPN’s Robert Griffin III is getting blasted for his Antonio Brown joke on Sunday.

On Saturday, Brown was accused of sexually harassing a woman by exposing himself at a pool in Dubai.

Griffin, who had previously criticized Deshaun Watson over his sexual misconduct case, made a joke about Brown exposing himself during the high-scoring Seahawks-Lions game.

AB showed more D than the Seahawks and Lions did today

Bruh what AB did was sexual harassment. https://t.co/6sPIOX06v4

He will be posting an apology for this tweet within the next 24-72 hours! https://t.co/iZ8Kpf9wkZ pic.twitter.com/wh9exZV0iA

Sexual harrassment and Sexual Assault, always been a joke to the NFL. Domestic Violence, too. https://t.co/Ss9PUj8O4e

so those comments about watson's sexual harassment were just virtue signaling until you could come up with a good joke or? https://t.co/9f9Rwt6Zt6

Public indecency, sexual harassment and potential sexual assault for shoving the woman underwater towards his body…RG3 didn’t show this much humor for Deshaun Watson