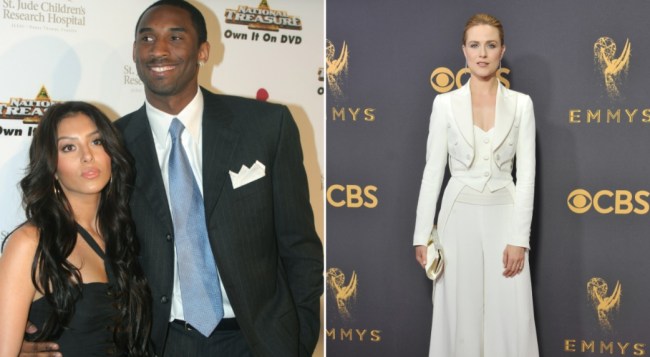 It doesn’t appear that actress Evan Rachel Wood is going to back down from her criticisms of Kobe Bryant.

Last year immediately after Kobe’s helicopter crash, Wood took to Twitter to remind everyone about his 2003 sexual assault case. 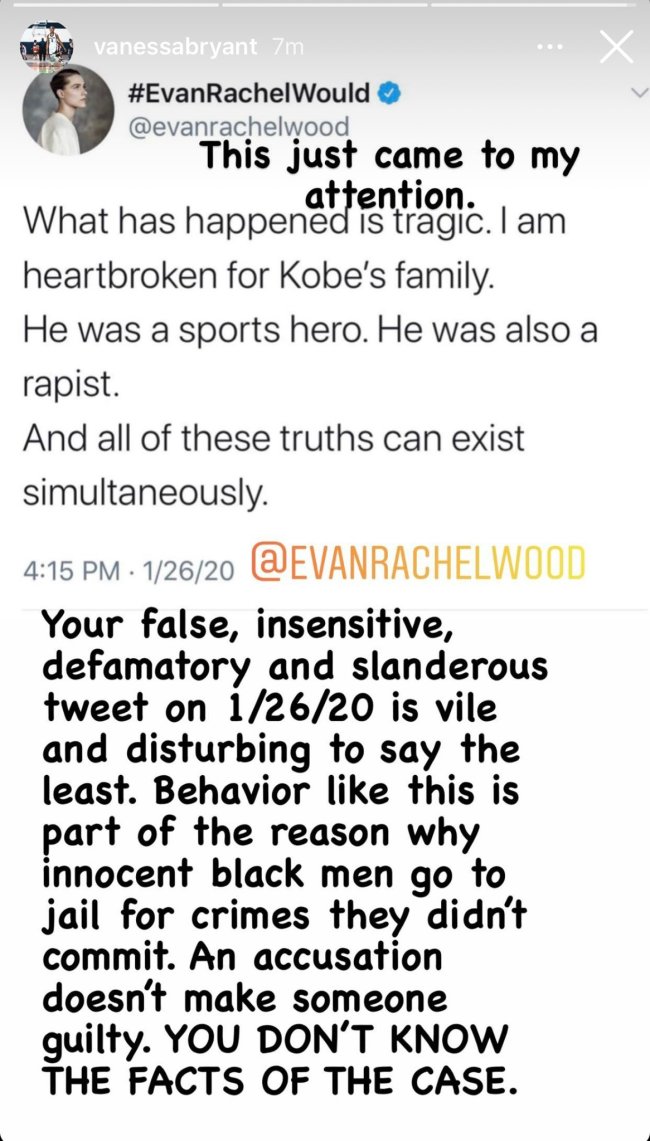 Your false, insensitive, defamotory and slanderous tweet on 1/26/20 is vile and disturbing to say the least. Behavior like this is part of the reason why innocent black men go to jail for crimes they didn’t commit. An accusation doesn’t make someone guilty. You don’t the facts of the case.

Wood now appears to be defending herself on Instagram in a series of posts that say “speak the truth even if your voice shakes” and “trauma survivors crave honesty and authenticity” hours after Bryant called her out. 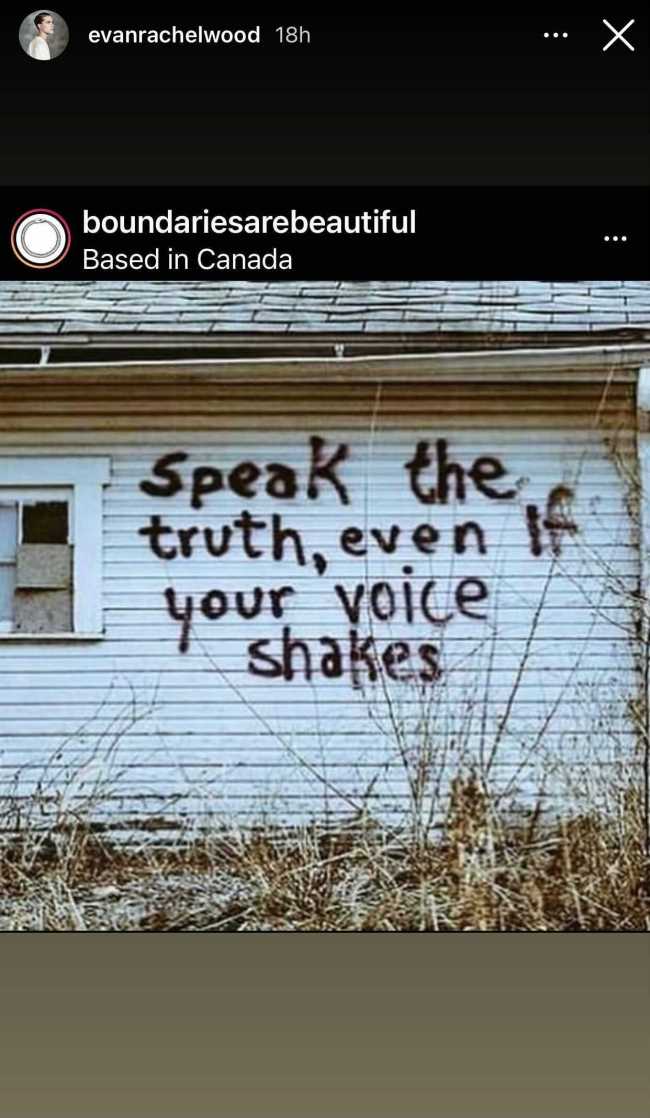 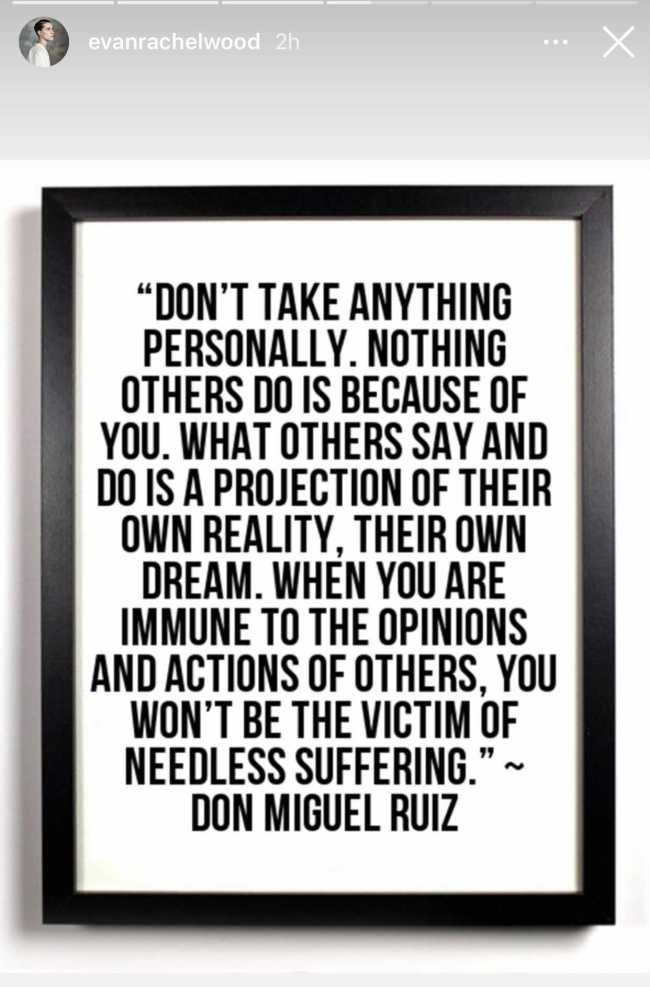