Evander Kane’s Estranged Wife Accuses Him Of Gambling On His Own Games In Instagram Post, Prompts NHL Investigation 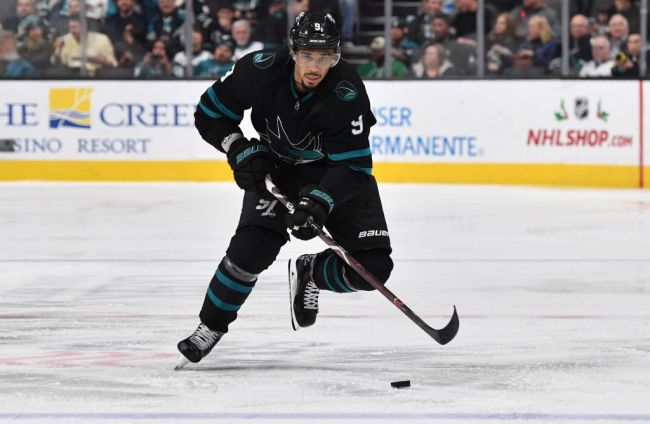 Evander Kane could be in some big trouble with the NHL after his wife made some serious accusations about his gambling addiction.

On Saturday, Kane’s estranged wife Anna revealed that he was kicking her out of the house in an Instagram post in which she claims he chose addiction over his family.

Anna went on to tag the NHL and asked them if players are allowed to gamble on their own games. 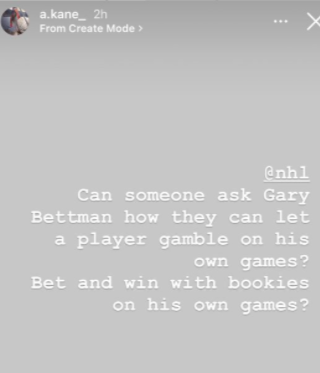 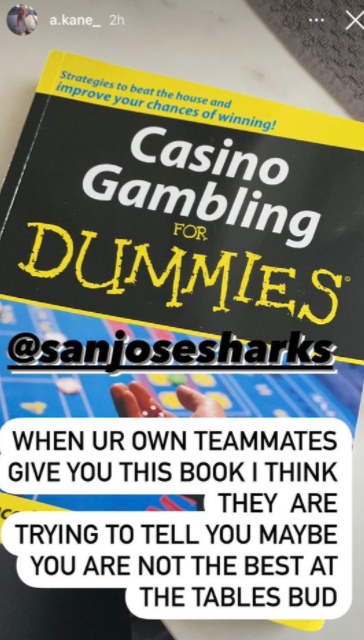 The NHL immediately released a statement saying they were taking the allegations made against Kane “very seriously” and were conducting an investigation.

We intend to conduct a full investigation and will have no further comment at this time. (2/2)