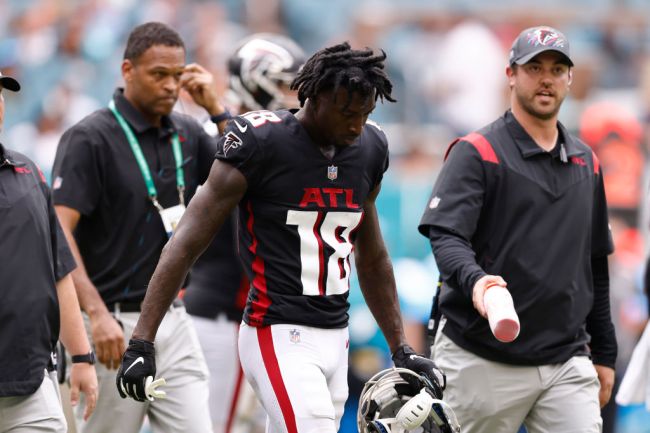 Falcons wide receiver Calvin Ridley is taking some time off in the middle of the season.

On Sunday afternoon, Ridley announced that he was stepping away from football to focus on his mental wellbeing.

"I need to step away from football at this time and focus on my mental wellbeing." pic.twitter.com/6RClNQdyXB

The announcement comes after Ridley missed his second straight game due to a ‘personal matter.”

When asked last week as to why he wasn’t playing, Ridley said that it was personal and not anyone’s business.

“For me personally, it shouldn’t matter because – mind your business. But in today’s world, yeah, I do (understand why people are curious why).