NFL Fans Call B.S. On Russell Wilson For Claiming He Rehabbed ’19 Hours A Day’ To Recover From Finger Injury 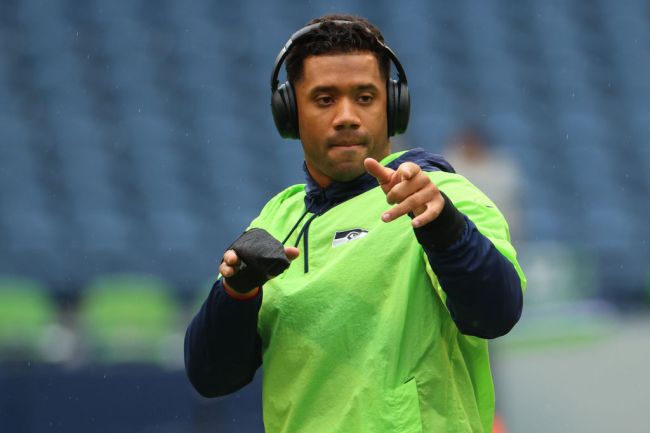 While speaking to the media, Wilson claimed that he rehabbed for ’19 hours a day” to get back on the field as soon as possible.

“We probably spent 19 or 20 hours a day working on this hand, trying to break records with this thing,’’ “It was a pretty severe injury in the sense of how many things happened. I think for me, my whole mindset was to cut the time in half, and that has been my mindset since the moment that it happened.”

There’s absolutely no chance that this is true. Like, at all. https://t.co/ZudJGtz3O8

bro if this isn't the biggest load of shit ever lmaoooo https://t.co/Yz9fsXx1r6