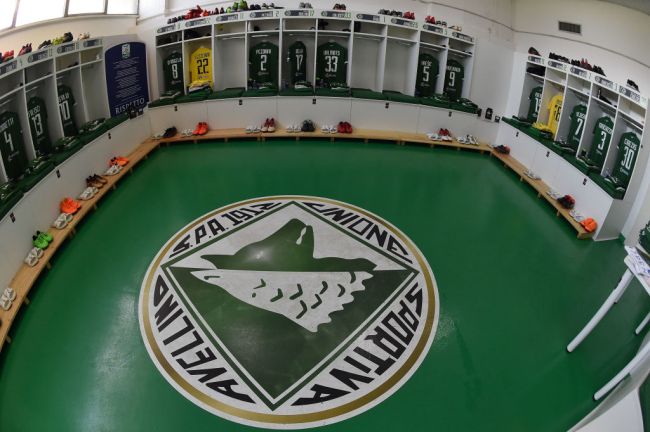 Sometimes, sports fans can go just a bit too far in their commitment to the teams they support. There doesn’t seem to be any sport where this rings true more than world football. The sports world was recently reminded of this by an incident in Italy.

A few weeks ago, Avellino and Foggia met for a match in Avellino with a spot in Serie B on the line for next season. Avellino took an early lead in the matchup between the two Serie C squads and held it heading into the second half.

In the second half, they allowed 2 goals to Foggia en route to a loss that would keep them in Serie C for another season. It was a huge disappointment for the home crowd. After the loss the team’s chairman’s son even said the players “haven’t shown they are worthy of wearing this shirt” and called for things to become “unlivable” for the teams stars.

Some fans took that call to action way too seriously. After the game, some fans reportedly forced a midfielder from the team to pull his car over and remove his clothes.

Here are the images of the attack, which took place on May 4, of Claudiu #Micovschi, a Romanian footballer, after the defeat at Avellino in the Serie C playoffs with Foggia.

Two men have been arrested as a result of the attack and face charges of threatening behavior and theft, while a woman that was with them remains unidentified.